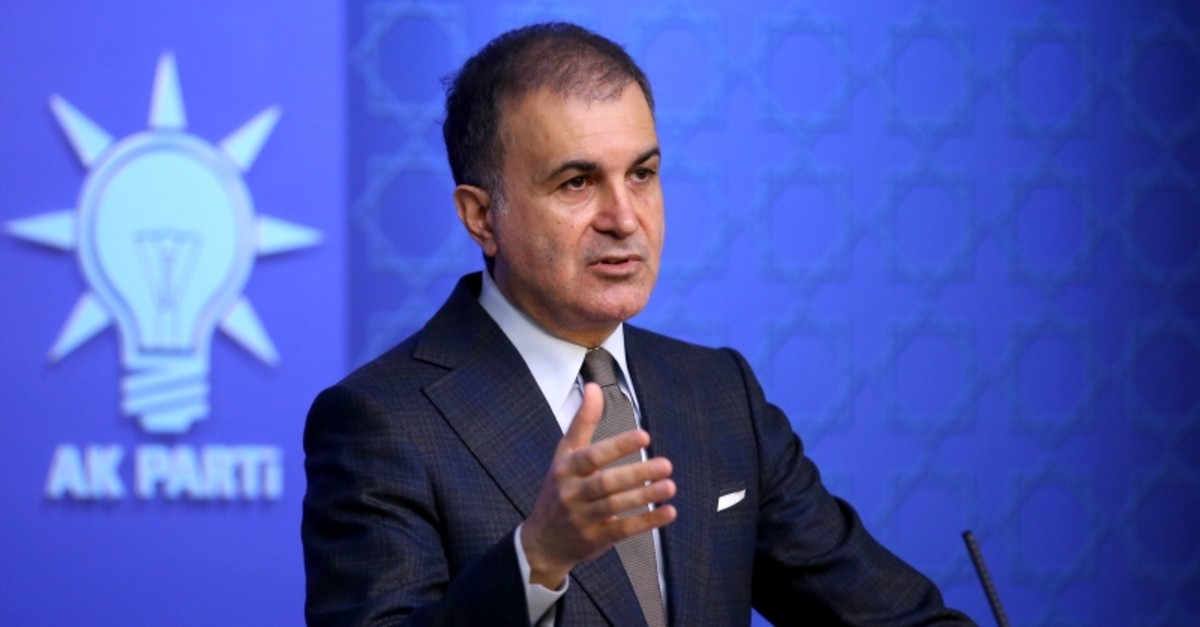 Procuring Russian S-400 defense systems is a matter of national security for Turkey, and the real issue with the U.S. is not about the missiles, but its weapons support to the terrorist PKK-linked People's Protection Units (YPG), the ruling party spokesman said Friday.

"Similarly, questioning Turkey on the F-35 program is like questioning NATO's joint projects and the collective concept of security," Ömer Çelik told reporters at the Justice and Development Party (AK Party) headquarters in Ankara.

Washington has balked at Turkey's purchase of the Russian S-400, and last week suspended delivery of parts and services for F-35 fighter jets.

U.S. officials have suggested Turkey buy the U.S. Patriot missile system rather than the S-400, arguing it is incompatible with NATO systems and would expose the F-35 to possible Russian subterfuge.

Turkey has responded that it was the U.S. refusal to sell it Patriots that led it to seek other sellers, adding that Russia offered it a better deal, including technology transfers.