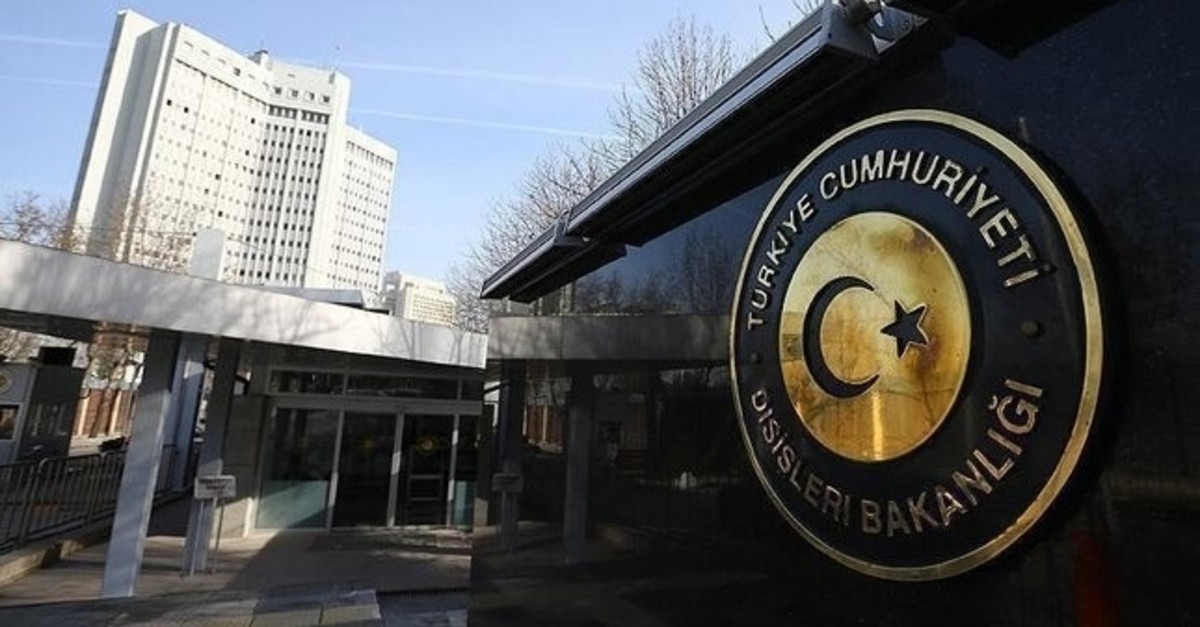 Ankara attaches great importance to the adoption of a credible and an inclusive transition period, in line with the expectations of the Sudanese people, the Turkish Foreign Ministry said on Sunday.

"Within this context, the Transitional Military Council's commitments which envisage that the process will be carried out with the participation of all sections of the society, that the security and public order in the country will be maintained and that the administration will be handed over back to the civilians at the end of the process, have been noted with satisfaction.

"We hope that this process will be completed swiftly," the ministry said in a statement.

Turkey will continue to provide its utmost support for the security and stability of Sudan, as well as peace and prosperity of the Sudanese people, it added.

On Thursday, the Sudanese army ousted longtime President Omar al-Bashir, who ruled Sudan since 1989, following months of popular protests against his rule.

In a televised speech, Burhan said the country's two-year transitional period will end with free and fair elections and vowed to put on trial those involved in the killing of the protesters as well as corruption under the old regime.