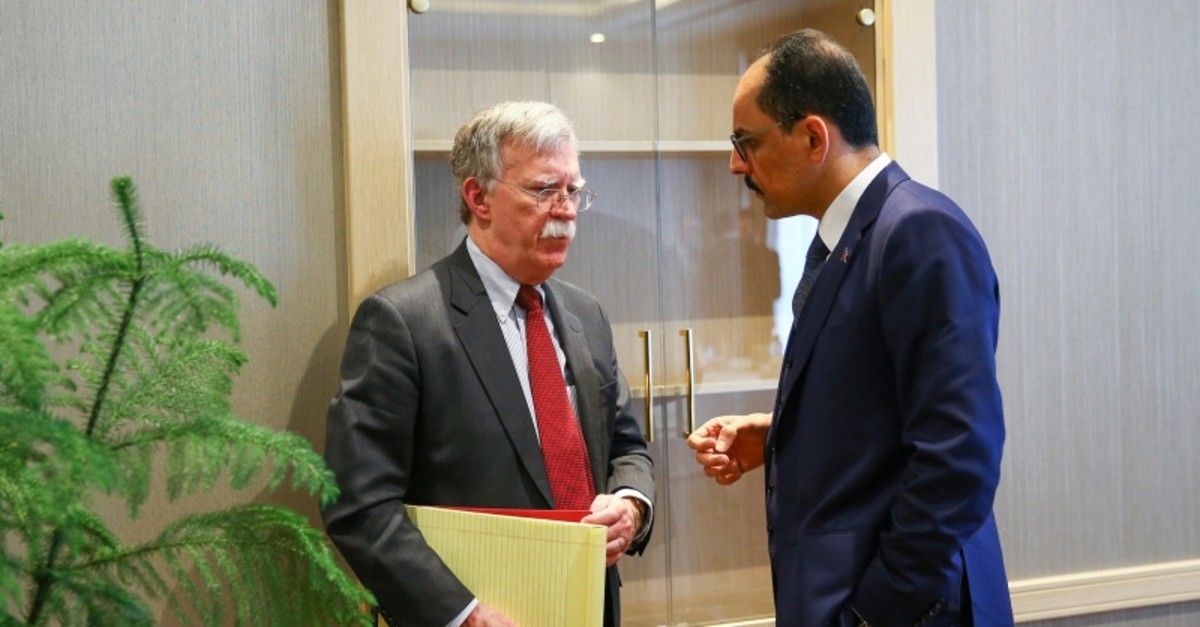 ​Like other NATO allies of Washington, Turkey is both a prospective buyer and a partner in production of the F-35, which has been beset by cost overruns and delays, and entered service in the United States in 2015.

Libya has remained beset by turmoil since long-serving leader Moammar Gaddafi was ousted and killed in a bloody NATO-backed uprising in 2011.

Since then, the country has seen the emergence of two rival seats of power: one in eastern Libya, to which Hifter is affiliated, and the other, the GNA, in Tripoli.