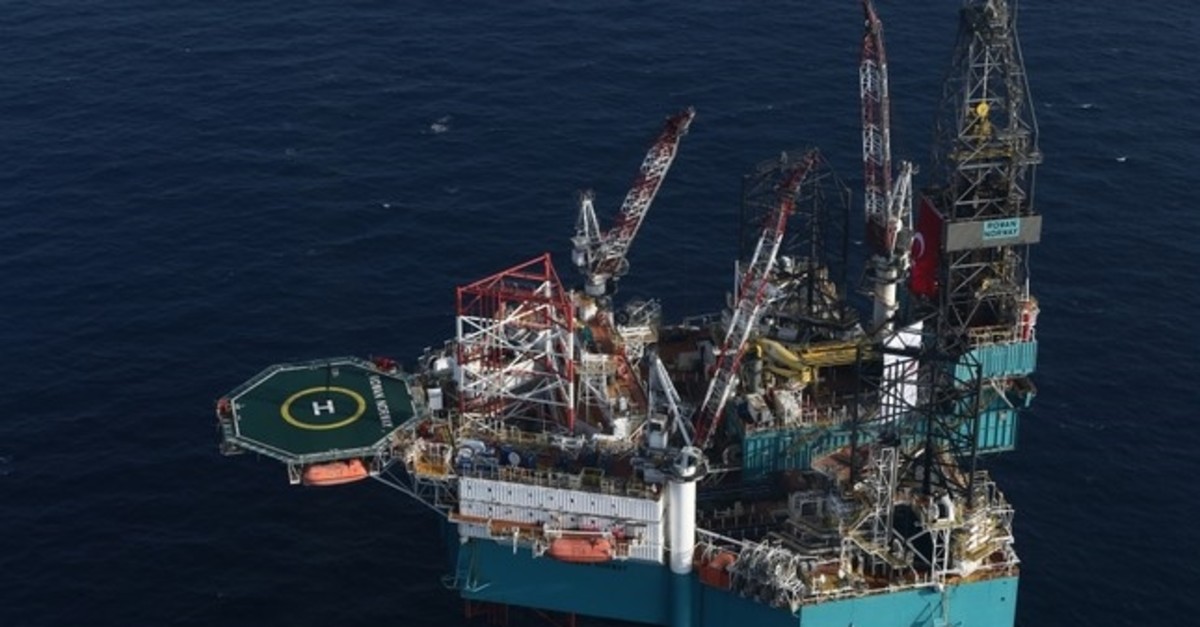 In a written statement released Saturday, the foreign ministry rejected High Representative of the EU for Foreign Affairs and Security Policy Federica Mogherini's remarks urging Turkey to reconsider plans to start exploratory drilling for oil and gas off Cyprus, noting that Turkey will carry out the drilling in line with its legal rights stemming from international law.

The ministry said that as the country with the longest coastline in the region, Turkey will continue to protect its interests and rights in its continental shelf.

Furthermore, the foreign ministry noted that the Greek Cypriot administration has been irresponsibly risking the security and stability in Eastern Mediterranean by disregarding the rights of Turkish Cypriots and rejecting cooperation despite Turkey's warnings.

The ministry also said the EU, which has failed to take concrete steps to resolve the issue, has no right to say anything to Turkey.

Meanwhile, Defense Minister Hulusi Akar also said Turkey is determined to protect the rights and interests of Turkish Cypriots in Eastern Mediterranean and the Aegean Sea.

Negotiations over Cyprus resumed after a 2004 U.N.-backed Annan Plan to reunify the Turkish Cypriot and Greek Cypriot communities. The status of the island remains unresolved in spite of a series of discussions that resumed in May 2015. There has been an on-and-off peace process over recent years, with the latest failed initiative having taken place in Crans-Montana, Switzerland under the auspices of guarantor countries Turkey, Greece and the U.K. collapsing last year.