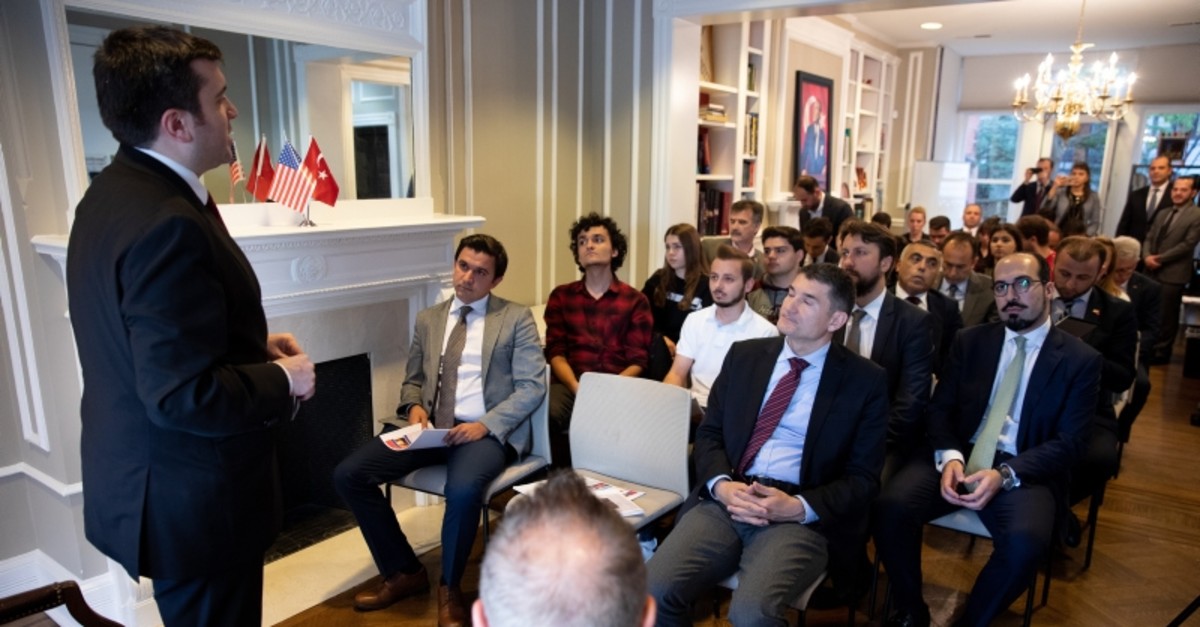 The Turkish Embassy in Washington hosted an iftar, or in other words a fast-breaking dinner, event for the benefit of the U.N. agency for Palestinian refugees, known as the UNRWA.

Speaking at the event, Deputy Foreign Minister Yavuz Selim Kıran reiterated that Turkey will keep supporting Palestinians and the UNRWA. Ankara will also continue its efforts for the Palestinian cause on the international arena, he added.

The iftar was organized in cooperation with the UNRWA office in Washington and U.S.-based non-profit UNRWA USA. The event, held for the second time this year, was attended by nearly 100 people.

Since July 2018, Turkey holds the presidency of the UNRWA Advisory Commission, whose 27 members are working to advise and assist the UNRWA's commissioner-general.

Last August, the White House announced it was cutting U.S. funding for the agency. The U.S. reduced its $360 million annual contribution to the UNRWA in 2017 to just $60 million in 2018, and to nothing this year.