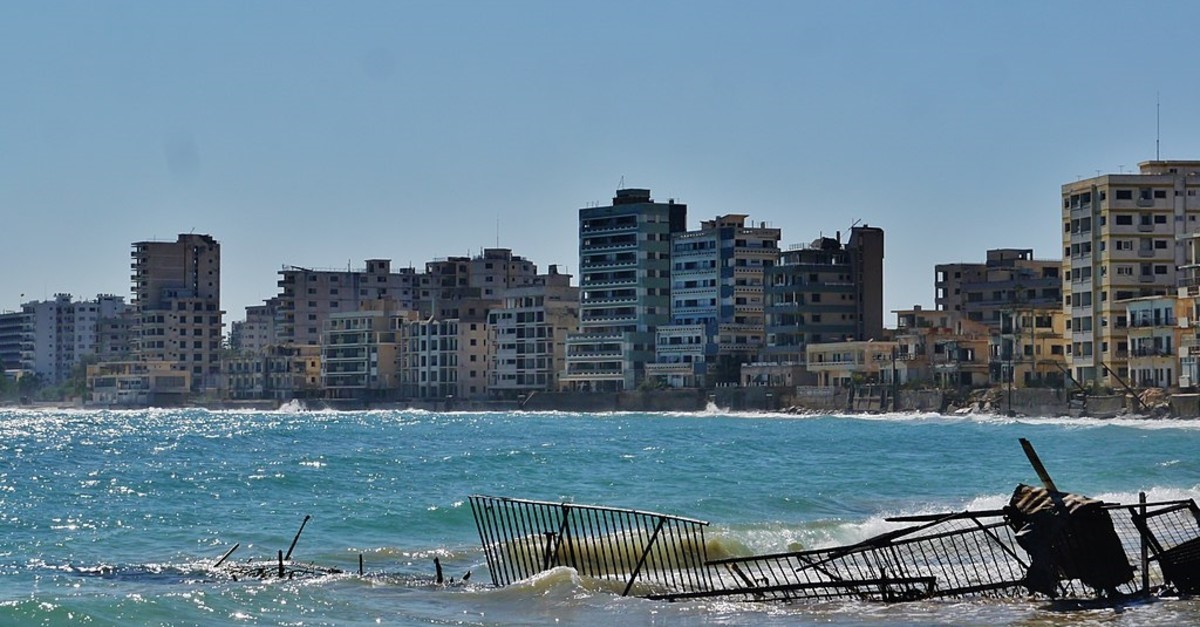 The government of the Turkish Republic of Northern Cyprus (TRNC) on Tuesday decided to open Varosha (Maraş), a tourist resort abandoned since 1974 near Famagusta (Gazimağosa), for settlement amid heightened tension in the Eastern Mediterranean.

"The Council of Ministers will evaluate the conditions for action in Varosha, which is legally a military zone in the TRNC," the country's Deputy Prime Minister and Foreign Minister Kudret Özersay said.

The TRNC government will coordinate its actions regarding Varosha with Ankara, sources told Demirören News Agency (DHA), adding that an expert team from the TRNC will visit Varosha to make a list of movable and immovable properties in the city.

The city is protected by a 1984 U.N. Security Council resolution, stating that the the empty town can only be resettled by its original inhabitants. If the Greek Cypriots had accepted the 2004 United Nations Annan plan for the reunification of the island, Varosha would now be back under Greek Cypriot control and the residents would have their homes back.