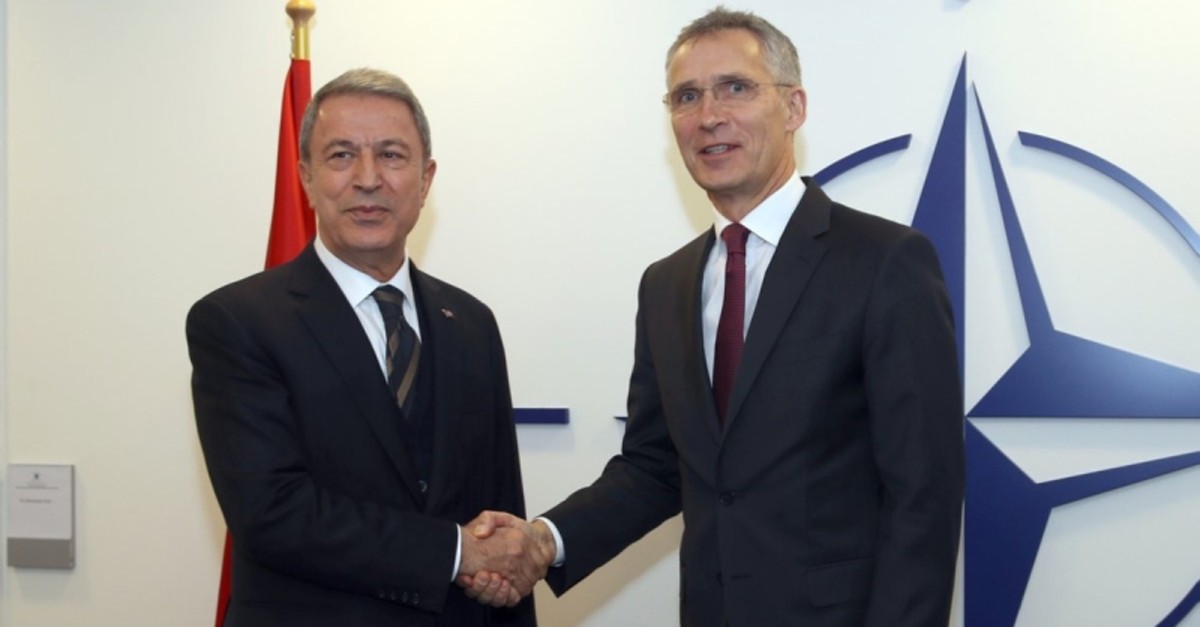 According to the ministry, Akar and Stoltenberg discussed the current situation in Afghanistan and regional security issues.

"The two parties talked about Afghanistan and other regional defense and security issues and agreed to discuss them in detail during the NATO Ministerial at the end of this month," the ministry said.

The meeting comes as NATO grapples with a dispute between alliance members the United States and Turkey over Ankara's decision to purchase a Russian air defense system.

Turkey has emphasized that the S-400s would not be integrated into NATO operability and would not pose a threat to the alliance. It has also repeatedly said it was ready to discuss Washington's concerns. It proposed forming a joint working group with Washington to assess whether the S-400s would pose a threat to NATO; however, the U.S. has not taken any steps to form the technical team.