Senate confirms David Satterfield as new US ambassador to Turkey 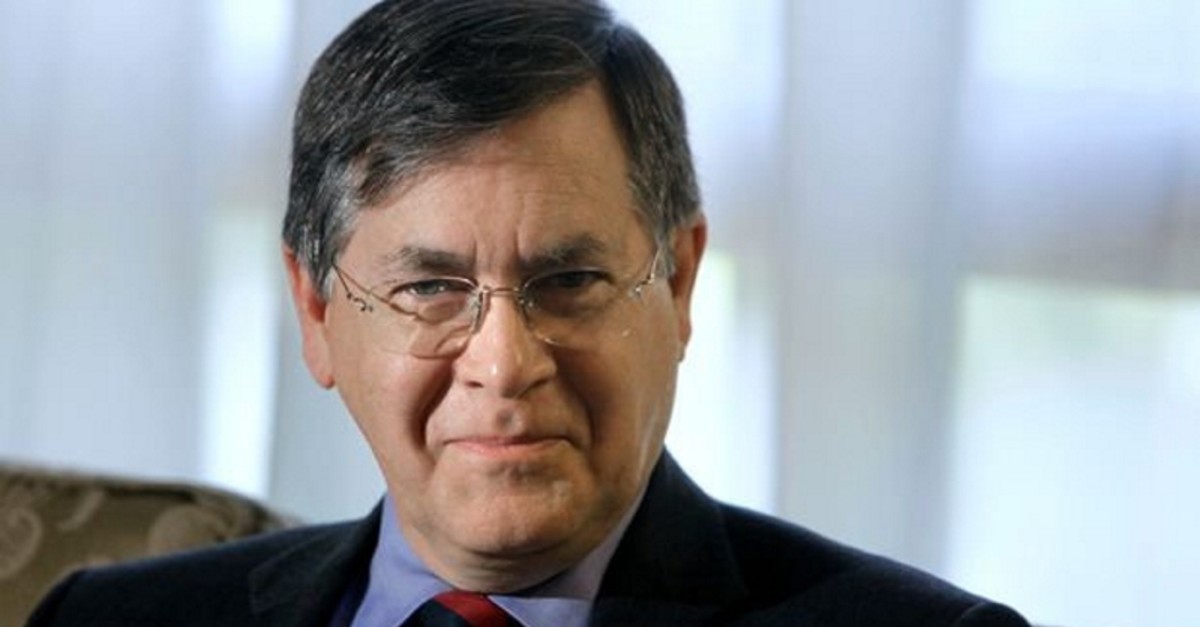 The U.S. Senate on Friday confirmed President Donald Trump's nominee, David Satterfield, as the next U.S. ambassador to Turkey, filling the spot that had been vacant since 2017.

Satterfield has been the acting assistant secretary of state for Near Eastern Affairs since 2017. He has previously served as the deputy U.S. chief of mission in Iraq, ambassador to Lebanon, director for Near Eastern affairs on the National Security Council, as well as in Syria, Tunisia and Saudi Arabia.

John Bass was the last serving American ambassador to Ankara from 2014 to 2017.

Bass, who is assuming the office of the U.S. ambassador to Afghanistan, left Turkey in October 2017 amid a visa crisis between Washington and Ankara.

The decision came after Turkish national Metin Topuz, confirmed by the U.S. Istanbul Consulate as a local employee, was remanded in custody over terror charges by an Istanbul court. Topuz was suspected to be linked to the Gülenist Terror Group (FETÖ), which is behind the defeated coup attempt, according to a judicial source.

FETÖ and its U.S.-based leader Fetullah Gülen orchestrated the attempted coup, which killed 250 people and injured nearly 2,200. FETÖ was also behind a long-running campaign to overthrow the state through the infiltration of Turkish institutions, particularly the military, police and judiciary.

Having long been frustrated by FETÖ's comfortable activities across the U.S., Turkish officials recently increased pressure on Washington to expedite the Gülen probe and investigate the terrorist group's activities. Despite Ankara's determined efforts, the administration of former U.S. President Barack Obama took no action against the U.S.-based terrorist leader. Under normal circumstances, Gülen should have already been arrested since Turkish authorities issued an official request for his extradition under the 1979 treaty between the U.S. and Turkey. Former Justice Minister Bekir Bozdağ went to the U.S. several times to expedite the legal process and met with U.S. authorities, including former U.S. Attorney General Jeff Sessions; however, no formal steps have been taken on the issue so far.