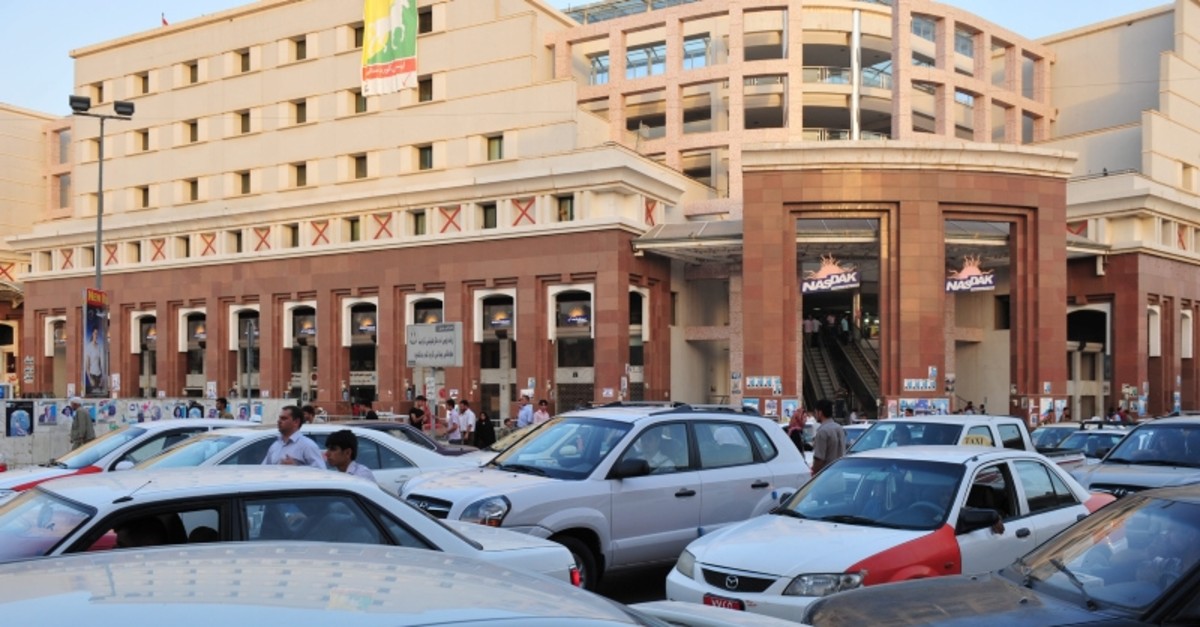 Turkish Ambassador to Iraq Fatih Yıldız said Turkey's Consulate in northwestern Mosul province, which has remained closed for five years due to a Daesh terror attack, will soon be reopened.

"We received approval in late June from the Iraqi central government to reopen Turkey's Mosul Consulate. The consulate will start its activities here soon," Yıldız said at a press conference on Sunday with Mosul Governor Mansour al-Mareed organized in the governorate. The Turkish envoy also paid visits to the Mosul Provincial Council, the Chancery of Mosul University and the Mosul Trade Chambers.

Daesh took over the Turkish Consulate in Mosul on June 11, 2014 and held 49 consulate personnel and their families captive, including Republican People's Party (CHP) Deputy Chair Öztürk Yılmaz, who was then the consul general to Mosul. The hostages were safely returned to Turkey after 101 days of captivity.

"I visited Mosul to reaffirm Turkey's belief and faith in the reconstruction of Mosul," Yıldız said, reiterating Turkey's strong cultural and historical bonds with the city.

The Turkish envoy added that the Turkish Consulate has been discussed with local authorities on commerce, investment, transportation and logistics, stressing the necessity of development in the province.

Significant parts of Mosul were devastated during the Iraqi army and paramilitary groups' offensive to recapture the city from Daesh in 2017.

Turkey announced that it will provide the necessary support for the reconstruction of Iraq, pledging a $5 billion loan and $50 million in grants-in-aid last year, making it the top contributor to the country.

This February, Ankara launched a coordination process to allocate the pledged funds. Foreign Minister Mevlüt Çavuşoğlu said Turkish businessmen will benefit from this loan package for the investments and trade financing necessary for the projects they will undertake in Iraq.

In June, Yıldız told Daily Sabah they have been conducting consultation meetings with Iraqi authorities to discuss where these loans can be used and certain high-priority projects were picked in four main areas; namely roads, airports, industrial zones and water management.