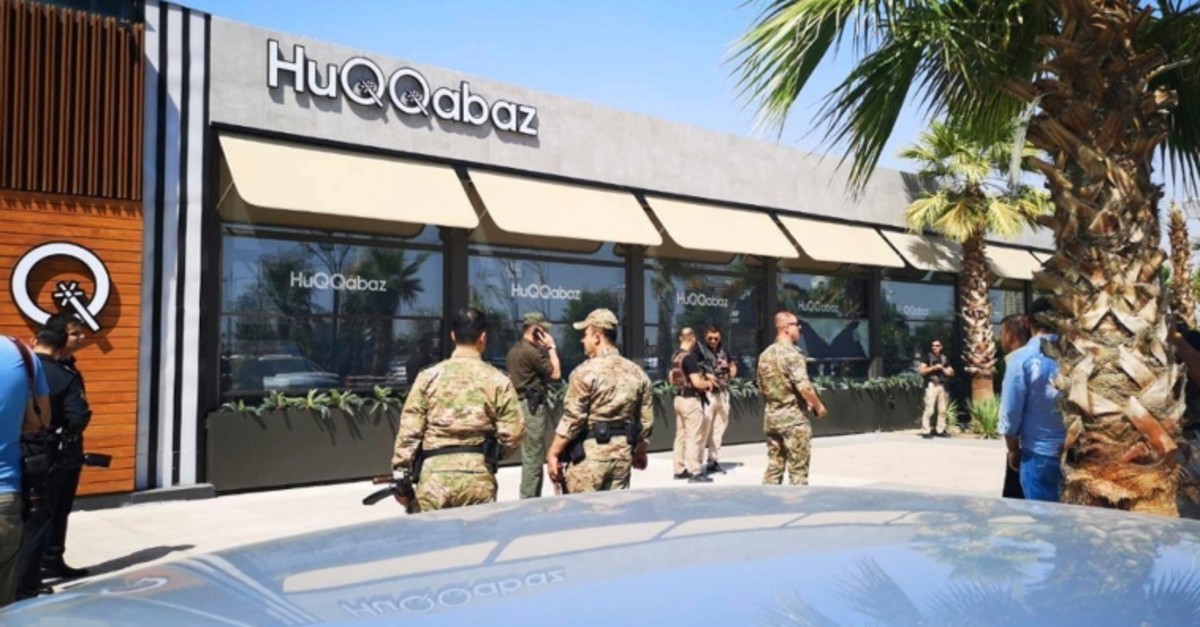 "U.S. reaffirms its commitment to support the government and people of Turkey and Iraq," he added.

"There can be no justification for such acts."

One Turkish diplomat was killed in an armed attack on a restaurant in northern Iraq's Irbil, the seat of the Kurdistan Regional Government (KRG), the Turkish Foreign Ministry said in a statement Wednesday.

"Our initiatives before Iraqi authorities and local officials resume for the assailants of the attack to be found quickly," the statement added, offering condolences to the Turkish nation and the family of the slain diplomat.