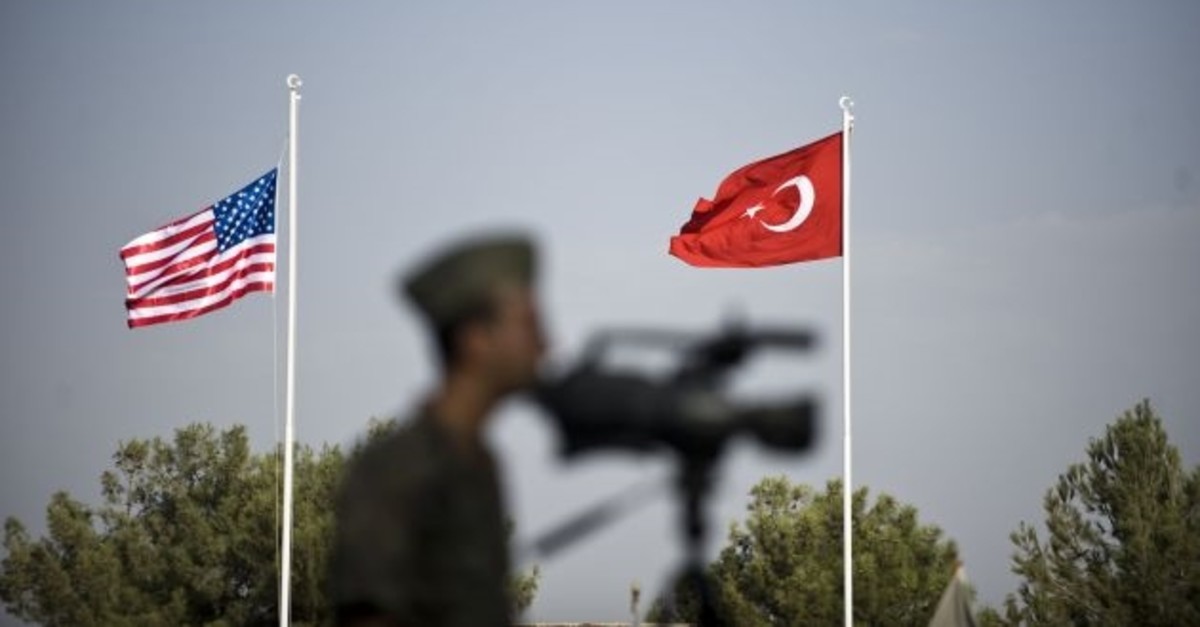 A U.S. delegation led by U.S. Special Representative on Syria James Jeffrey will arrive in Turkey on Monday, July 22 for a working group meeting on Syria, according to reports.

Following a visit by former U.S. Secretary of State Rex Tillerson to Ankara in February 2018, Turkey and the U.S. established a mechanism to address separate issues in working groups, including stabilization of the northern Syrian city of Manbij and to prevent clashes between Turkish and U.S. troops.

The first working group was held on March 8, 2018, in which the main principles of potential cooperation between Turkey and the U.S. were termed "constructive."