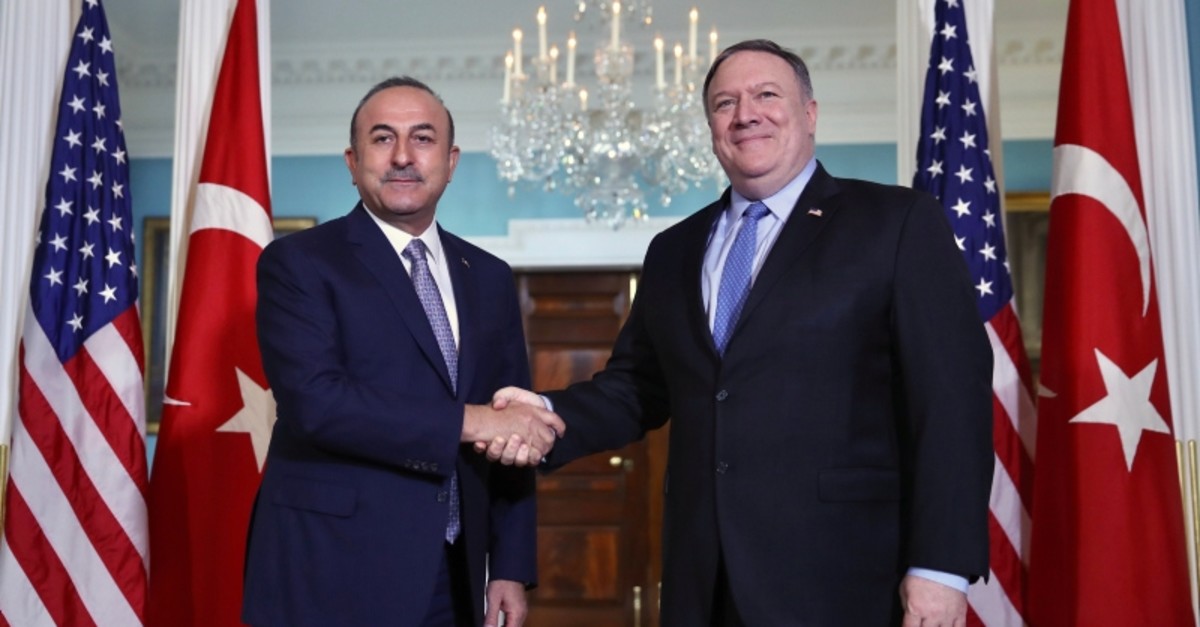 According to the sources, the two ministers discussed Turkey's suspension from the F-35 fighter jet program following its purchase of the Russian-made S-400 antimissile defense systems.

They also discussed the situation in Syria's Manbij and Idlib, as well as the de-escalation zone in the war-torn country.

President Donald Trump is expected to hold a meeting with GOP senators at the White House to discuss potential sanctions against Turkey on Tuesday next week.

Turkey has been at loggerheads with the United States for months over Ankara's planned purchase of the Russian missile defense system. Earlier this week Washington announced that Turkey has been suspended from the F-35 fighter jet program and could face sanctions unless it scraps the plan to buy the Russian S-400s.