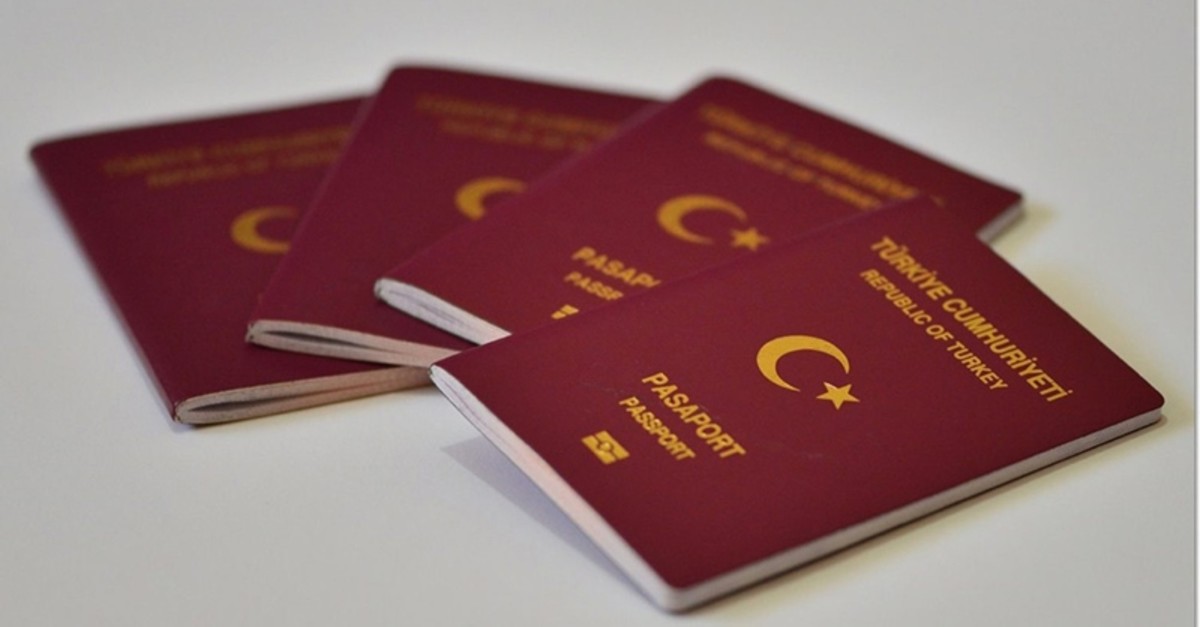 Azerbaijan will remove visa requirements for Turkish citizens with valid passports as of Sept. 1, in line with the traditional understanding that Turkey and Azerbaijan are "one nation, two states," Çavuşoğlu said.

He also posted a letter from Azerbaijan's Foreign Ministry to Turkey saying the action was taken as the two countries' "cultural roots, friendship, brotherhood, and solidarity are at the highest level and developing in all fields."

Meanwhile, Russian President Vladimir Putin signed Thursday a decree that expanded the visa exemption for Turkish citizens, allowing those with service (gray) and special (green) passports to enter the country without a visa.

The gray passport is issued to Turkish citizens who travel abroad on government business but don't qualify for diplomatic passports, while the green ones are issued to public servants.

President Recep Tayyip Erdoğan said Thursday evening that Russia's decision to allow visa-free travel to some Turkish citizens was the result of warm relations and dialogue.

Turkey and Russia have been in talks for a while to remove visa requirements completely.