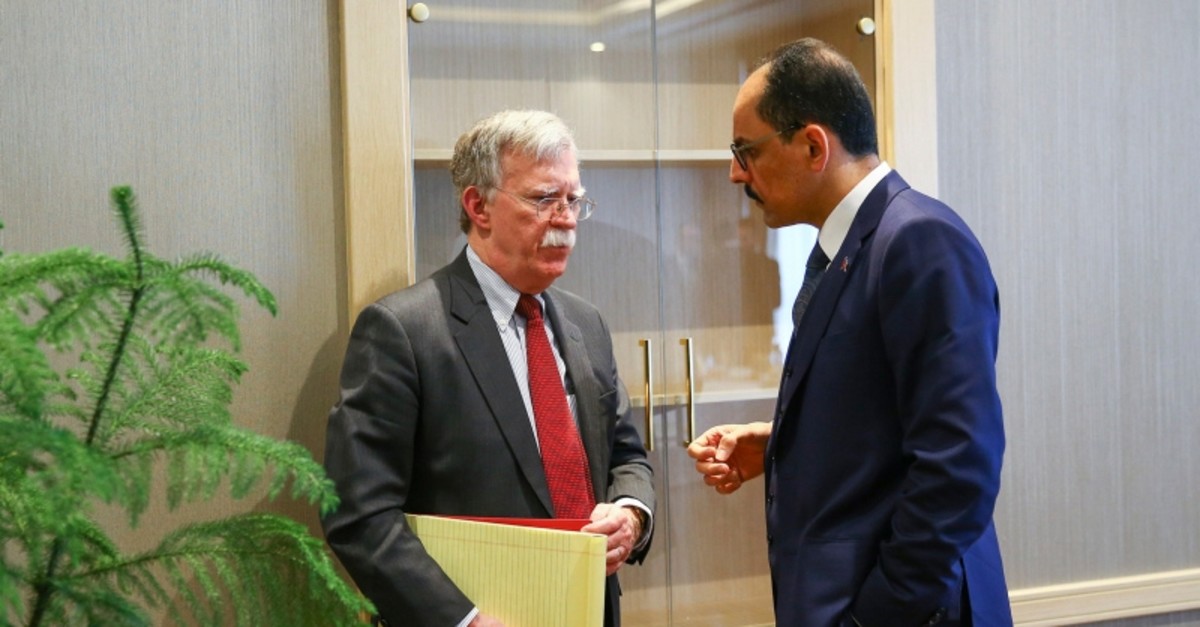 The two officials reportedly discussed the potential safe zone in Syria, hte establishment of a joint operations center to manage the zone and bilateral trade volume.

Also, both sides agreed on the immediate implementation of measures to address Turkey's security concern.

A Joint Operations Center in Turkey to coordinate and manage the establishment of the safe zone was planned during the meeting.