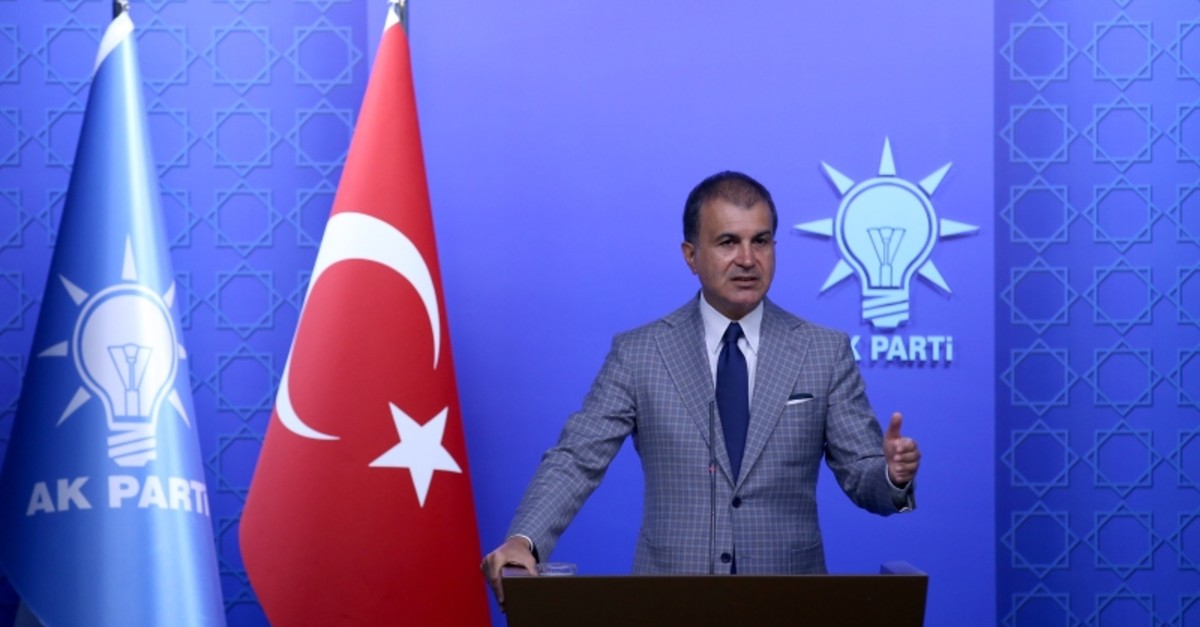 Turkey's drilling activities in the Eastern Mediterranean basin are completely legal, an official from the ruling Justice and Development Party (AK Party) said.

"Turkey's presence in the Eastern Mediterranean is in compliance with every article of international law," AK Party Spokesperson Ömer Celik said, speaking at a news conference held after the party's central executive board meeting.

Ankara has consistently contested the Greek Cypriot administration's unilateral drilling in the Eastern Mediterranean, asserting that the Turkish Republic of Northern Cyprus (TRNC), as well as Turkey, also have rights to the resources in the area.

Since Spring this year, Ankara has sent two drilling vessels -- Fatih and most recently Yavuz -- to the Eastern Mediterranean.