World has failed to deal with the problem of irregular migration, FM Çavuşoğlu says 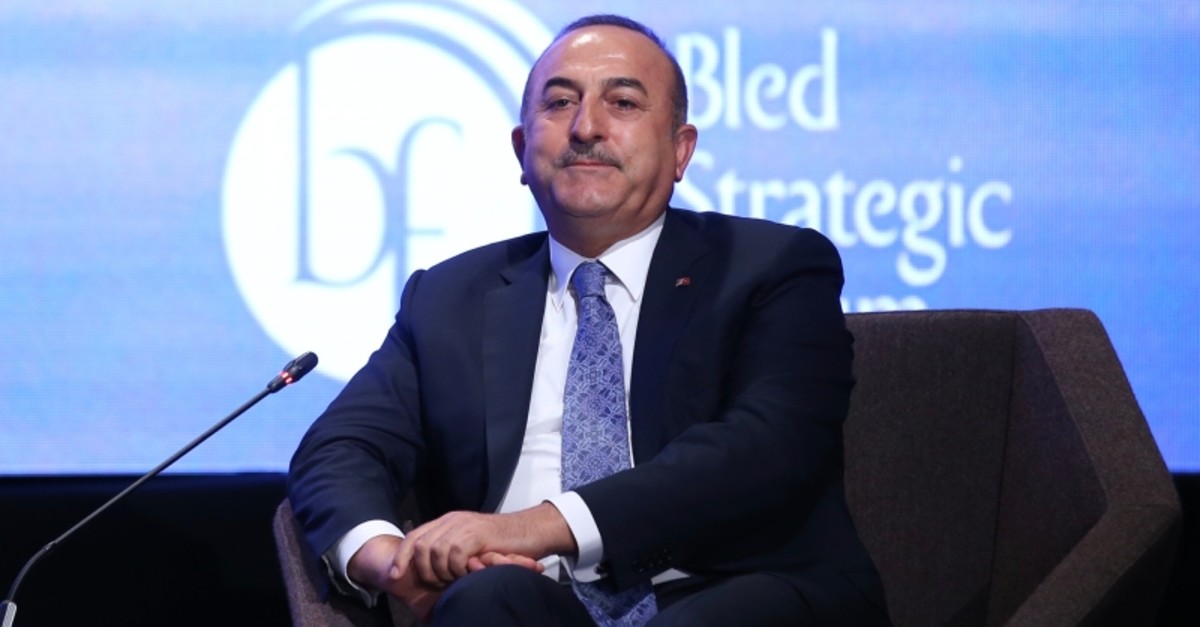 Turkey's foreign minister said Monday in order to tackle the root causes of irregular migration the source countries have to be helped.

Speaking at a panel on multiculturalism at the 14th Bled Strategic Forum in the Slovenian resort town, Mevlüt Çavuşoğlu said the world has failed to deal with the problem of irregular migration.

Çavuşoğlu said the source countries of migration did not receive the necessary support they needed from other countries.

He said that Turkey is a transit country for irregular migration.

"We have spent $37 billion from the state budget and what we received from the international community is less than $1 billion in addition to what we got from the EU," Çavuşoğlu said.

Turkey hosts some 3.6 million Syrian refugees, more than any other country in the world.

Stressing that Turkey is a sovereign country, Çavuşoğlu added: "We had to buy S-400. Because it is our urgent need."

He also noted that the Netherlands, Germany and the U.S. pulled their missile batteries from Turkish borders, when Ankara needed them the most.

Çavuşoğlu said Turkey has been taking steps to boost ties with different regions of the world, and added that policies on Africa, Latin America or Asia are not "alternatives" to Western policies but "rather complimentary".

He highlighted that doing business with a country "does not mean that it is moving away from the other part of the world," and added:

"At our meeting w/FM @MiroCerar of #Slovenia, discussed bilateral relations and regional developments. Will further increase our economic relations and mutual investments", he said on Twitter.