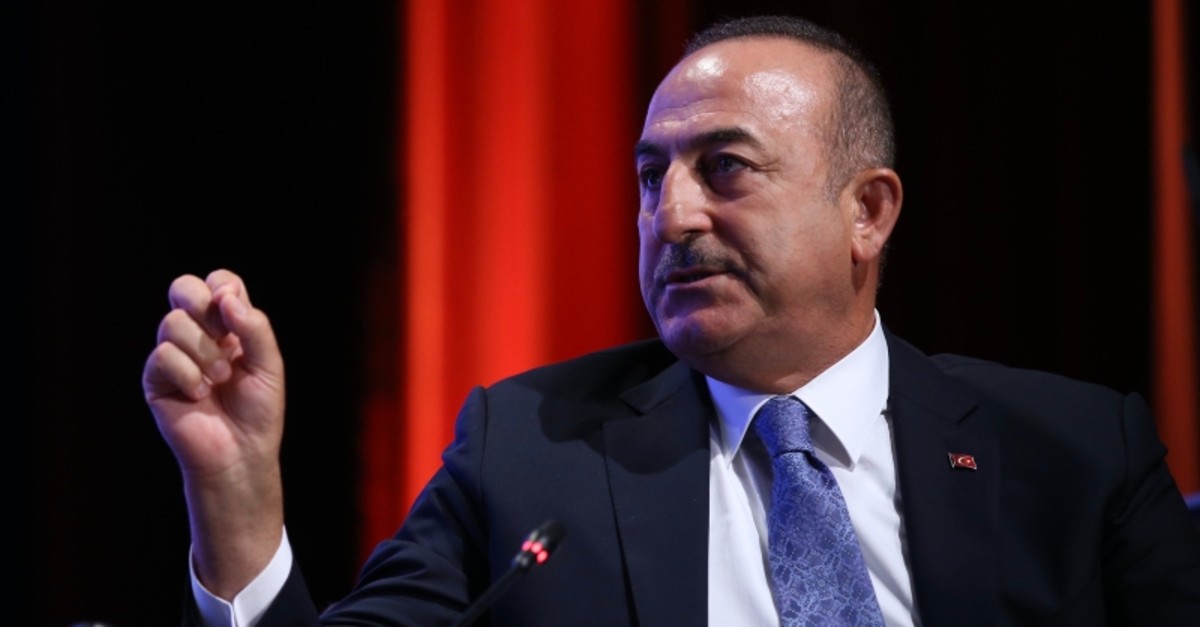 During his visit, Çavuşoğlu is set to meet with Turkish Cypriot authorities, as well as the leaders of the political parties to take up the issues on the "common agenda," particularly the recent developments regarding the Cyprus issue and the Eastern Mediterranean, the ministry said in a written statement on Saturday.

Since spring this year, Ankara has sent two drilling vessels -- Fatih and most recently Yavuz -- to the Eastern Mediterranean, asserting the right of Turkey and the Turkish Republic of North Cyprus (TRNC) to the resources of the region.