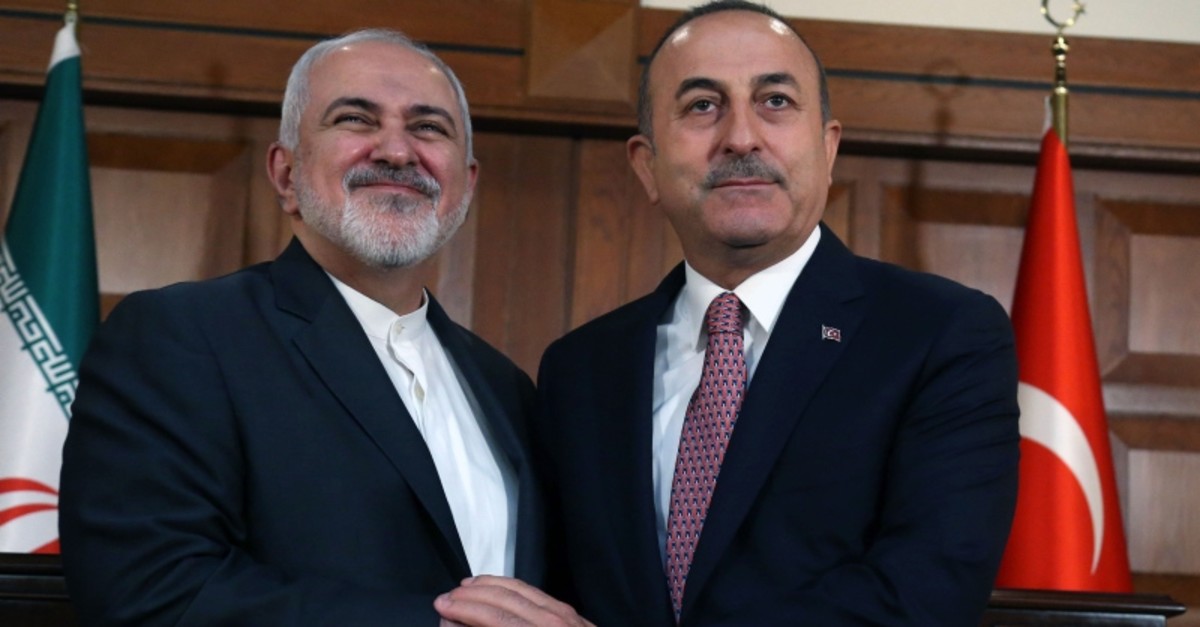 The Astana peace process, aimed at ending the Syrian conflict, was launched in January 2017 by Russia and Iran, allies of the regime, and Turkey.