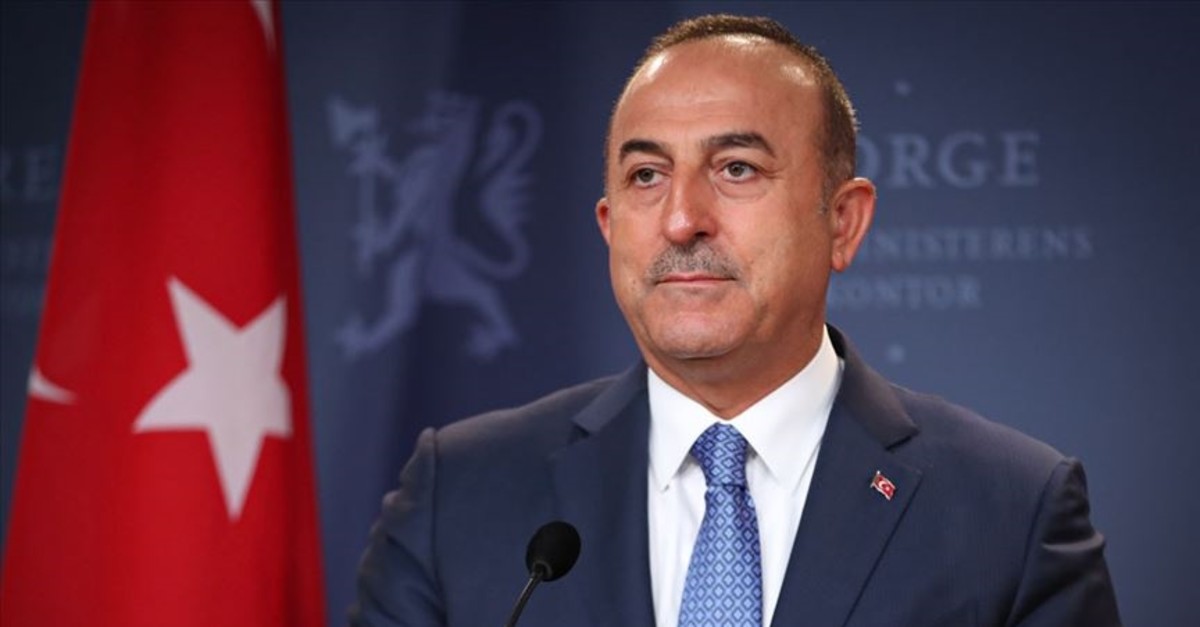 Turkey's foreign minister on Tuesday slammed Israel's prime minister over his "illegal, unlawful and aggressive" messages in election pledges, saying they are part of "a racist apartheid state".

"The election promise of [Israeli Prime Minister Benjamin] Netanyahu, who is giving all kind of illegal, unlawful and aggressive messages before the election, is a racist apartheid state," Mevlüt Çavuşoğlu tweeted in English.

Netanyahu on Tuesday said Israel will impose its sovereignty over the Jordan Valley and other settlements in the occupied West Bank if he wins next week's Israeli election.

"[Turkey] Will defend rights and interests of our Palestinian brothers & sisters till the end," Çavuşoğlu added.

Roughly 70,000 Palestinians -- along with some 9,500 Jewish settlers -- currently live in the Jordan Valley, a large, fertile strip of land that accounts for roughly one-quarter of the West Bank.

Israel claims that the valley is vital to its security and has consistently rejected the notion of relinquishing any part of it in any future settlement with the Palestinians.

Earlier this month Netanyahu renewed a pledge to annex all settlement blocs in the occupied West Bank, saying: "With God's help, we'll apply Jewish sovereignty on all the settlements, as part of the land of Israel and as part of the state of Israel."

Some 650,000 Israeli Jews currently live in more than 100 settlements built since 1967, when Israel occupied the West Bank and East Jerusalem.

The Palestinians want these territories -- along with the Gaza Strip -- for the establishment of a future Palestinian state.