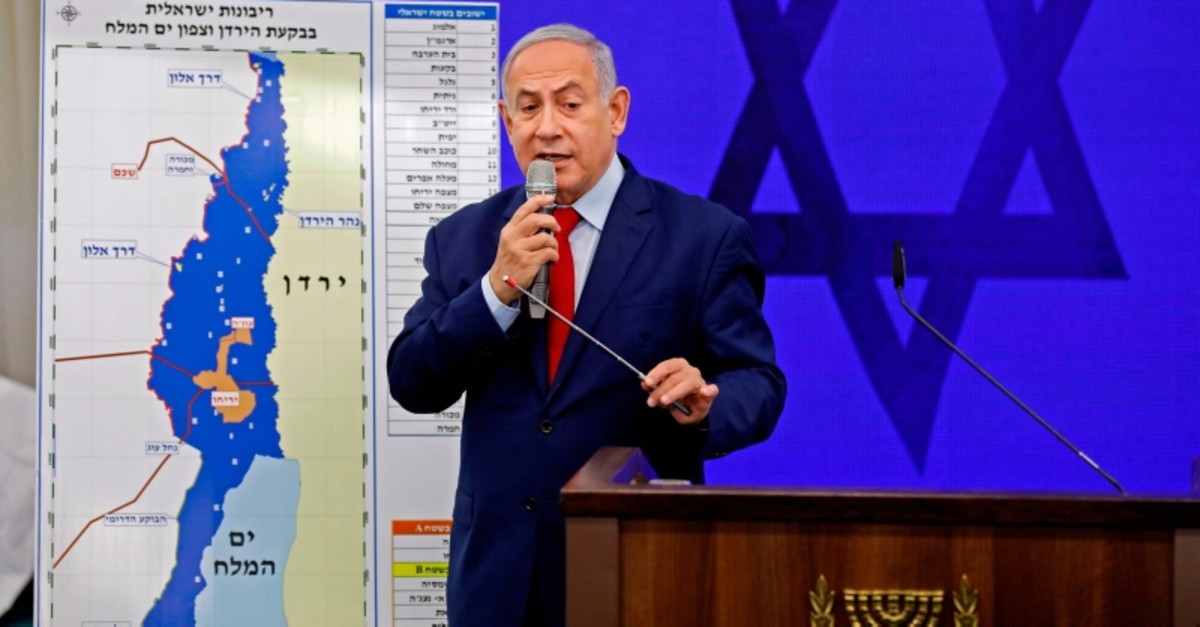 The Organisation of Islamic Cooperation (OIC) will hold an extraordinary meeting on Sunday to discuss Israel's announcement of its intention to annex areas of the West Bank, the Turkish foreign ministry said on Saturday.

Israel's Prime Minister Benjamin Netanyahu said on Tuesday he would annex illegal settlements scattered in the Palestinian territories and the Jordan Valley, a large swathe of the occupied West Bank that Israel captured in 1967 and which Palestinians want as part of a future state.

Middle Eastern nations and European powers have expressed alarm at the plan, which Netanyahu said he would implement if he wins a closely contested election next week.

Arab foreign ministers also condemned the plan on Tuesday as "aggression" undermining any chances of a peace settlement with the Palestinians.

In a statement, Turkey's Ministry of Foreign Affairs said the OIC would meet in Jeddah to discuss "Netanyahu's statements on the intention to annex Jordan Valley and the illegal settlements in West Bank by Israel."

Foreign Minister Mevlüt Çavuşoğlu will represent Turkey in the meeting.

Around 65,000 Palestinians and 11,000 Israeli settlers live in the Jordan Valley and northern Dead Sea area, according to the Israeli human rights group B'Tselem. The main Palestinian city is Jericho, with around 28 villages and smaller Bedouin communities.