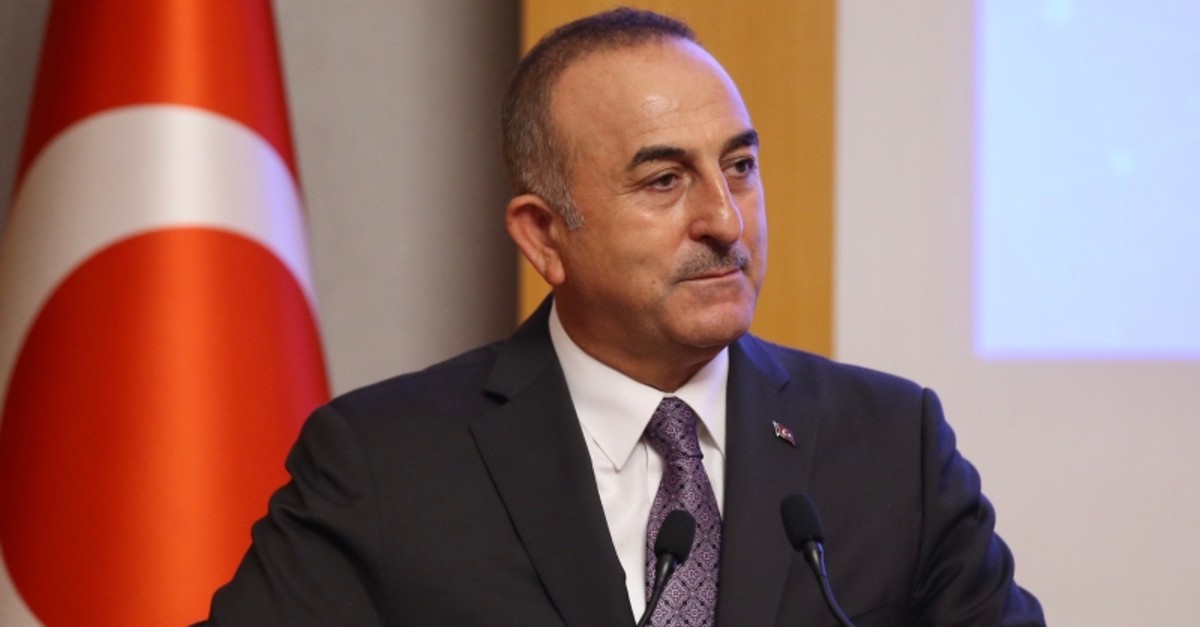 "This embarrassing statement is a vile attempt to win a few more votes in the coming election at the expense of destroying the hopes of [achieving] a lasting peace in the Middle East," Çavuşoğlu said, speaking at the emergency meeting of foreign ministers of Organization of Islamic Cooperation (OIC) held in Saudi Arabia's Jeddah.

Earlier this week, Netanyahu, appealing to his voters ahead of polls slated for Sept. 17, said: "I announce my intention to apply Israeli sovereignty to the Jordan Valley and the Dead Sea, if the Israeli citizens elect me."

He went on to state that Israel was encouraged by "some" countries and its political system has been on the verge of turning into an apartheid and racist regime.

"This new fait-accompli should be a warning to those [countries] who are giving a blank check to Israeli violations and provocations," he said, and called on the Muslim world to stand in solidarity with the Palestinian cause.

He added that this fresh annexation comments by the Israeli government should make Muslim countries question the so-called "Deal of the Century" and some members of the OIC should raise an objection to the Israel's illegal actions.

The foreign minister expressed gratitude over the reaction of the international community toward Netanyahu's annexation statement.

"This [international reaction] is positive, but not enough," he said, calling on the globe to take firm action against such baseless illegal claims.

Stressing that the core point of the establishment of the OIC was Palestine, Çavuşoğlu went on to say a proper peace plan should "meet the expectations of the Palestinians and fix the historical injustice."

At the conclusion of the conference on Sunday, Çavuşoğlu vowed to defend the just cause of Palestinians till the end.

"Those who feel uncomfortable about our statement today, brutally & indiscriminately massacre our Palestinian brothers & sisters, viciously use state terrorism before the eyes of the world and even attempt to shamelessly attack our President. Will defend this just cause till the end!" Çavuşoğlu said in a tweet.

Roughly 70,000 Palestinians -- along with some 9,500 Jewish settlers — currently live in the Jordan Valley, which is a large, fertile strip of land that accounts for roughly one-quarter of the West Bank's overall territory.