Pakistan thanks Turkey for raising Kashmir issue at UNGA 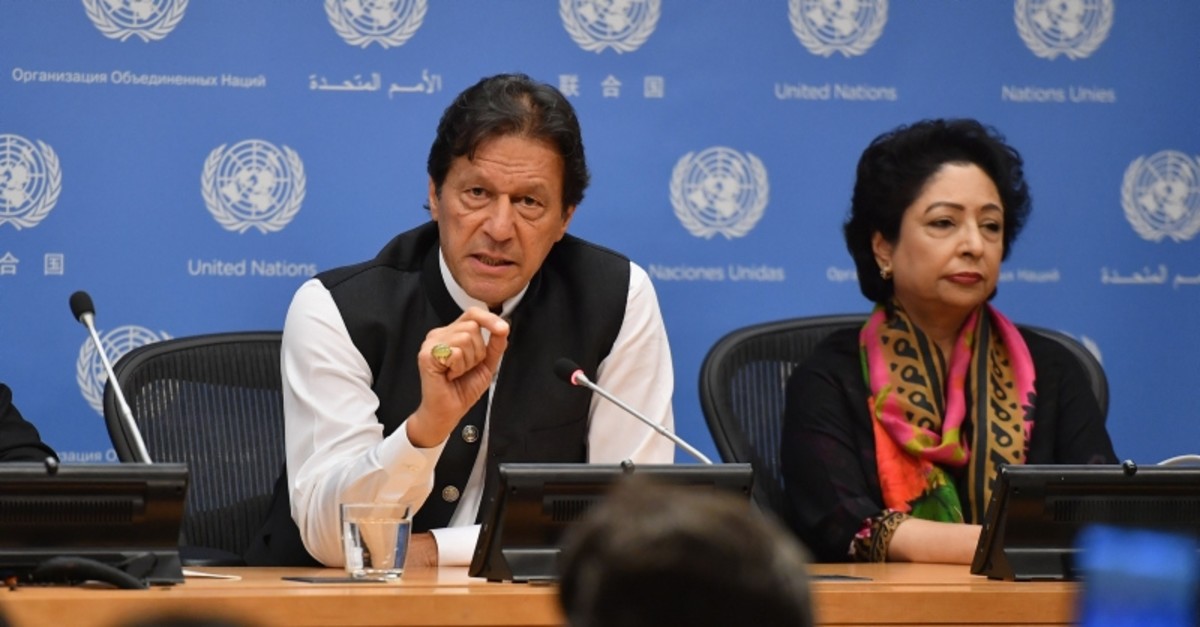 Khan told reporters in New York he hoped more leaders at least ask India to lift the siege on Kashmir.

"We are very thankful that the president has taken a very principled stance," said Khan, adding that Pakistan has "very good relationship" with Turkey.

He also said Erdoğan will visit Islamabad next month.

Erdoğan told the body only dialogue can find a solution to the Kashmir issue that he said awaits a solution for 72 years.

The India-administered region has been dealing with a clampdown since Aug. 5, when the Indian government nixed Article 370 of the Indian Constitution, which conferred it special status.

Hundreds of people, mostly political leaders, have been detained or arrested by authorities since the action.