Turkey will be most affected if Idlib crisis worsens, FM Çavuşoğlu says 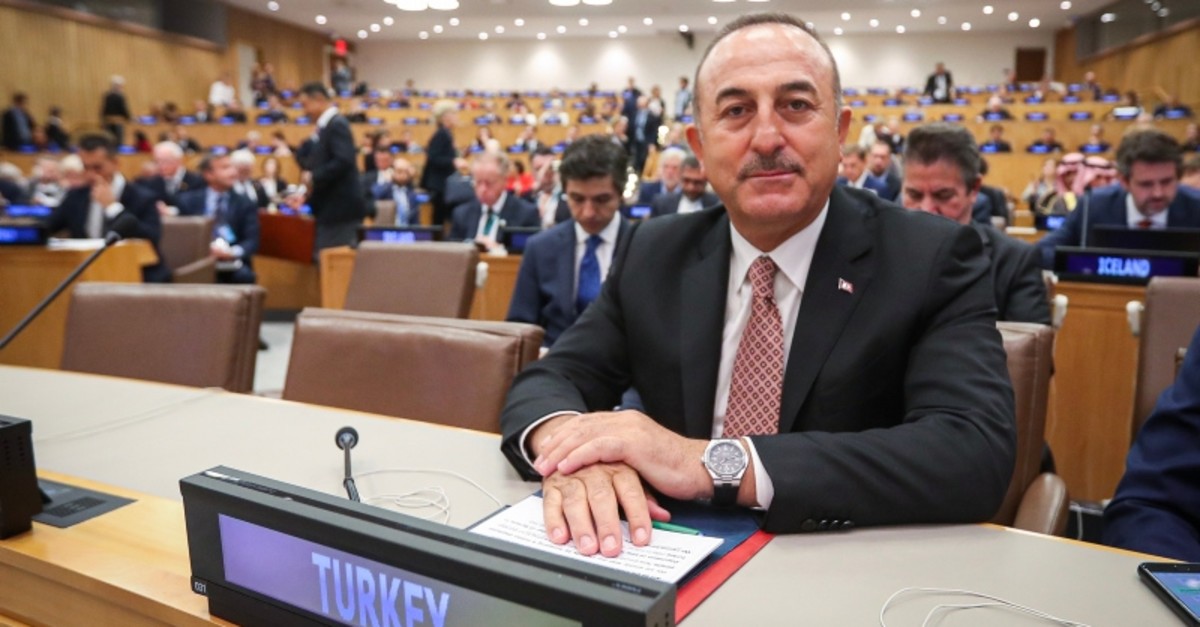 Turkish Foreign Minister Mevlüt Çavuşoğlu on Tuesday reiterated Ankara's concerns in the wake of a likely refugee wave generating from Idlib, Syria, saying his country will be hit the hardest.

Çavuşoğlu was speaking at a high-level meeting on the Syrian crisis at the U.N. headquarters in New York.

"Just look at Idlib. A catastrophe is unfolding before our eyes," said Çavuşoğlu. "Turkey will be the most affected country if the humanitarian crisis worsens."

The area is currently inhabited by about 4 million civilians, including hundreds of thousands of people displaced in recent years by regime forces from cities and towns throughout the war-weary country.

Turkey warned that further aggression by the Syrian regime and allies might trigger an influx of millions of refugees to Turkey, which currently hosts over 3.6 million displaced Syrians, making it the world's top refugee-hosting country.

"The population of Idlib is almost the same as the number of Syrians in Turkey. We cannot handle a new wave," said Çavuşoğlu and added that an international conference with Lebanon, Jordan and Iraq to discuss the return of Syrians is being planned to be held in Turkey.

"We hope that the EU will be a part of it. We will invite UNHCR and other relevant countries and international actors," he said in reference to the UN High Commissioner for Refugees.