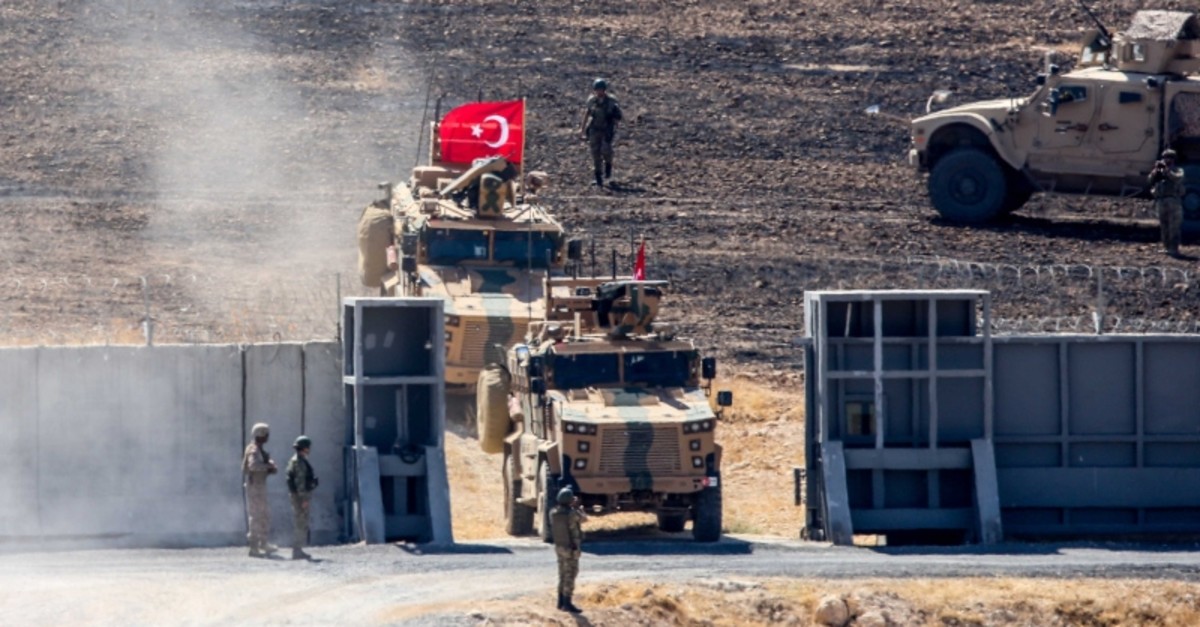 Turkey has prepared a detailed plan for the resettlement of Syrian refugees that want to return to their home country after a safe zone in northern Syria is established where people will be able to live in a stable and peaceful environment.

The details of the plan emerged Friday, with the eventual goal being to resettle about 1 million Syrians within the area in the east of the Euphrates.

According to the plan, which President Recep Tayyip Erdoğan shared with U.S. officials, 140 villages and 10 district centers will be established within the 30-40 kilometer deep safe zone in northern Syria, housing 5,000 and 30,000 inhabitants each, respectively. The settlements will be provided with various facilities so that the people living there will be able to have a normal life with every necessity met. 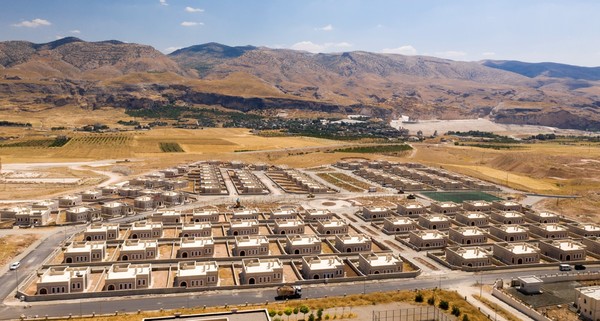 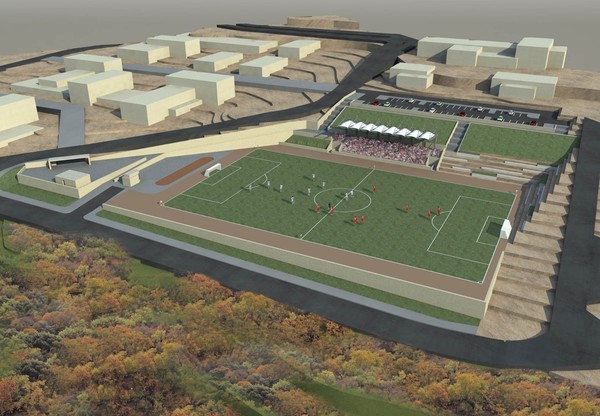 Following its proposal to build residences for refugees in the planned 30-40 kilometer deep safe zone, Turkey has been preparing to take the first steps for the initiative in Idlib's de-escalation zone.

Amid ongoing efforts to resolve the humanitarian crisis in Syria, Turkey has intensified diplomatic contacts with international actors such as the U.S., Russia and Iran. In addition to these diplomatic efforts, Turkey also conducts humanitarian projects to provide shelter for victims of the civil war.

Syrian refugees have been returning to their country for some time. The return of Syrian refugees has been made possible recently thanks to Turkey's two operations in the area: Operation Euphrates Shield and Operation Olive Branch. Turkey launched Operation Euphrates Shield in 2016 to clear provinces west of the Euphrates, such as al-Bab and Jarablus, from Daesh and the PKK's Syrian affiliate, the People's Protection Units (YPG).

Operation Olive Branch was launched in 2018 in northwestern Afrin province, again to clear the region of terrorist elements. Both these operations proved successful and achieved their goals of bringing peace to the region. There are currently nearly 3.6 million Syrian refugees living in Turkey. The number of Syrian refugees who have returned to their homeland has exceeded 330,000.

U.S. ready for talks on return of Syrian refugees

U.S. Special Representative for Syria Engagement James Jeffrey stated Thursday in New York that the U.S. is ready to talk about the extension of the areas of cooperation, including the return of Syrians to their home country following the establishment of the planned safe zone in northern Syria.

Speaking on the developments in Syria and the safe zone, the two countries agreed on establishing in order to answer the security concerns of Turkey, enabling the return of Syrian refugees and preventing a further migration wave, Jeffrey said: "We are working on the details; however, we have agreed on various military principles. I cannot talk about the depth of the safe zone because for now we have only talked about one-third of the northeast from region to region."

President Recep Tayyip Erdoğan had stated recently that Turkey would implement its own plan if no results are achieved from the safe zone plan. On this matter, Jeffrey said, "We've made it clear to Turkey at every level that any unilateral operation is not going to lead to an improvement in anyone's security," and continued saying that Turkey has the option to act militarily.

Turkey had long signaled a possible offensive in areas held by the YPG east of the Euphrates. However, last December the government decided to postpone the operation after U.S. President Donald Trump decided that Washington would withdraw its troops from Syria. The withdrawal decision was quickly interpreted as an intention by the U.S. to halt support for the YPG, which Turkey sees as a terrorist organization.

Adding that the YPG would also get rid of its fortifications in certain areas, Jeffrey indicated that the U.S. is implementing the military agreement as honestly and quickly as possible.

The envoy also said the Syrian regime still has aims for a military triumph but has accepted the constitutional committee as it was under pressure. "This is symbolic and thus we have to continue with the pressure," he said.

While the process for the safe zone has been launched, the U.S. still continues its logistical and training support to the YPG.

The YPG is the Syrian offshoot of the PKK terrorist organization, which for more than 30 years has been responsible for the deaths of nearly 40,000 people in Turkey, including many women, children and infants.