Turkey has right to protect its territories from terrorism, Kremlin Spox. Peskov says 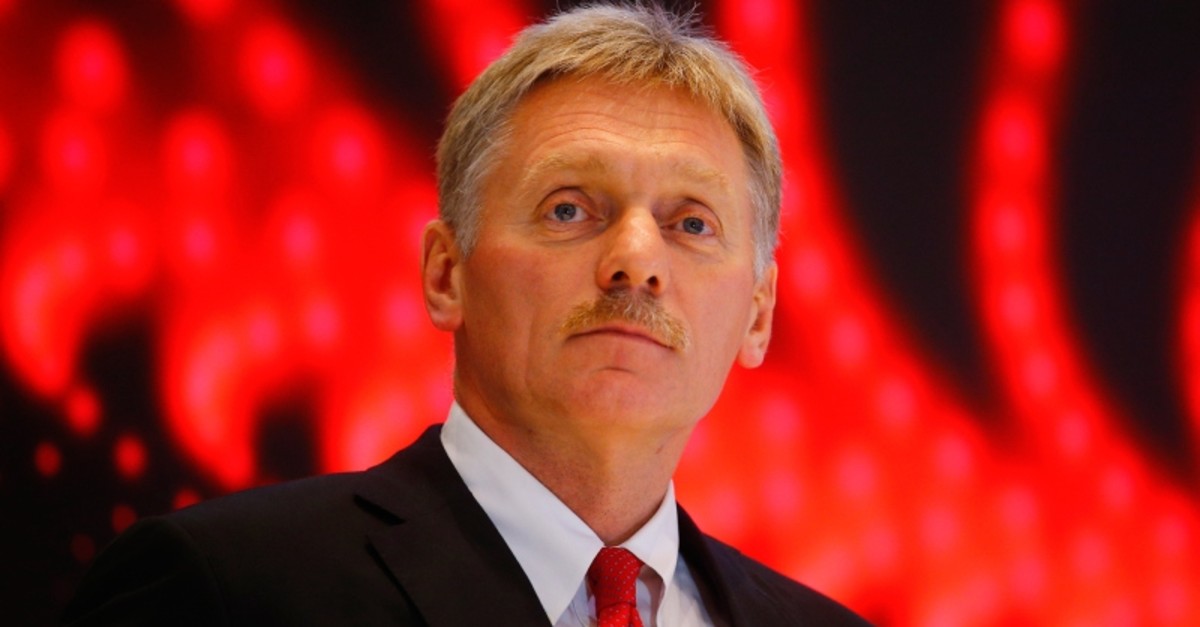 Turkey has the legal right to protect its territories from terrorism, Kremlin Spokesperson Dmitry Peskov told reporters in Moscow on Wednesday.

On the situation east of the Euphrates River in northern Syria and a possible Turkish military operation in the region, Peskov said Russia is closely monitoring the situation.

"Russian President Vladimir Putin has said many times that Turkey has the legal right to protect its territories from terrorist elements," Peskov stressed.

Speaking in the Russian resort city of Sochi, Foreign Minister Sergey Lavrov said the U.S. was using the People's Protection Units (YPG) in the east of the Euphrates in Syria to establish a "semi-state."

"The U.S. is trying to move Kurds into the areas belonging to Arabs, in order to strengthen their position in the region," he said, referring the PKK terrorist group's Syrian affiliate, the YPG and its umbrella group the Syrian Democratic Forces (SDF).

He called it a "very dangerous game" with the potential to further destabilize the region.

On a possible Turkish operation, Lavrov said Russia hopes the issue figures during any interaction between Turkey and the Syrian regime.

"We hope both sides agree. We will help them on this topic," he said.

Lavrov added that the U.S. does not respect Syria's territorial integrity, nor does not take into account Turkey's legitimate concerns about border security.

Turkey has long complained about the threat of terrorists coming from east of the Euphrates in northern Syria, vowing to take military action to prevent formation of a "terrorist corridor" there.

The U.S.' Syria policy, especially its military support for the YPG terrorists, has been a cause of tension between Ankara and Washington. Ankara argues that one terrorist group cannot be used to fight another. The U.S. still allies itself with the SDF in Syria, which mainly consists of YPG militants.