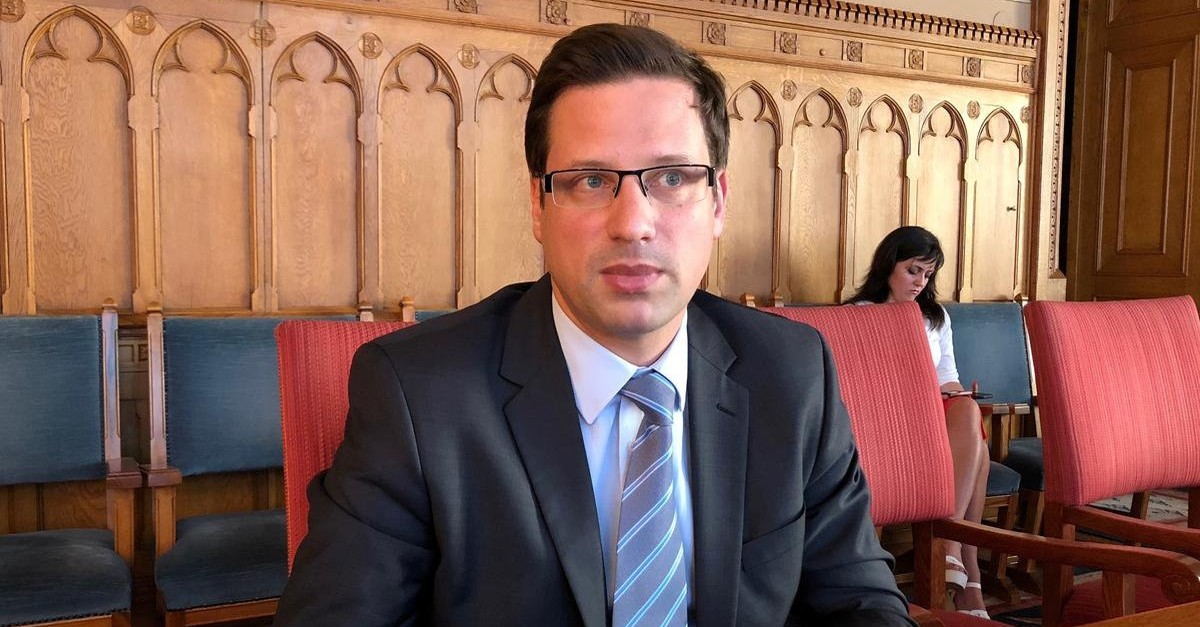 Turkey's newly-launched cross-border operation in northern Syria should be supported, provided that the country aims to facilitate the safe return of the nearly 4 million Syrian refugees it is hosting, Gergely Gulyas, the Hungarian prime minister's chief of staff, said Friday.

Gulyas said Hungary re-evaluated its veto of a European Union declaration accepted by all other member countries that condemned Turkey's military intervention in northern Syria and decided to support it.

He said his country refused to accept war as a way to resolve problems between countries.

However, if Turkey wants to return the Syrian refugees it is hosting to their countries, its initiative to launch an operation should be supported, he added.

The EU should have a dialogue with Turkey in order to avoid a fresh wave of migrants coming to Europe, Hungarian Foreign Minister Peter Szijjarto said Thursday.

While the country liberated northwestern territories from Daesh in its first two operations, it also prevented the YPG from establishing a de facto autonomous region in Syria connecting the northwestern Afrin canton to the Kobani and Jazeera cantons in the northeast, which Ankara describes a "terror corridor" posing a grave threat to its national security.