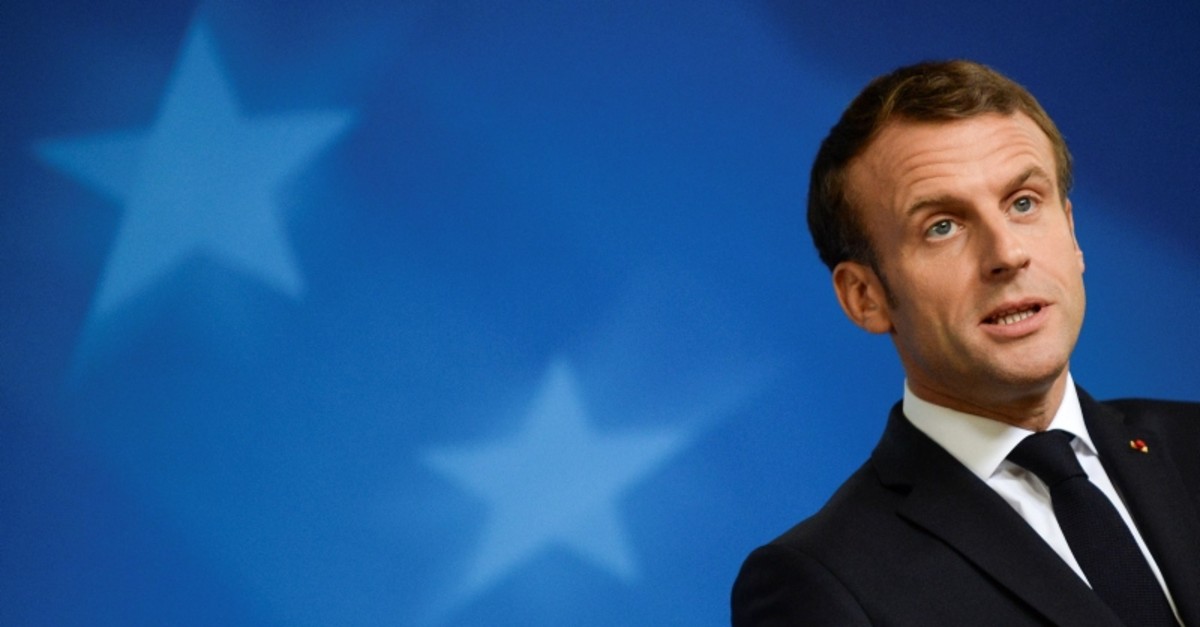 Macron said he would use a NATO summit in London in December to confront Erdoğan over the operation against People's Protection Units (YPG) terrorists.

In the meantime the three countries will coordinate closely on contacts with Erdoğan, U.S. President Donald Trump and Russian President Vladimir Putin, the French president said.

The quadrilateral meeting will also help "achieve coherence" about what the transatlantic military alliance NATO "can and should be at this moment," Macron said.

He added that he wants to remind "anyone who might forget, which would not be completely unjustifiable in this period, that Turkey is a NATO member, something that should normally call for a certain form of solidarity."

The operation was paused for five days following U.S.-Turkish talks in Ankara on Thursday.