Russia says expecting information from Turkey about Syria deal with US 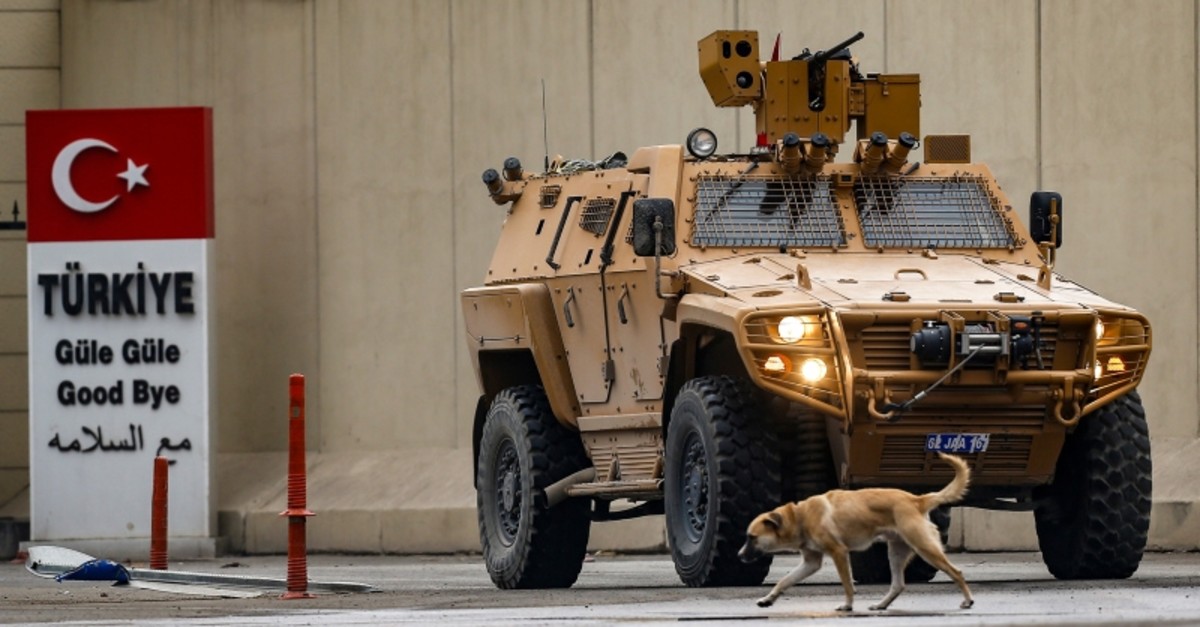 The Kremlin said late Thursday it expected to receive information from Turkey after Ankara agreed a deal with the United States to pause its anti-terror operation in Syria for five days.

Turkey agreed Thursday to pause Operation Peace Spring in northern Syria to let People's Protection Units (YPG) terrorists withdraw from a "safe zone" Ankara seeks to establish, in a deal hailed by the Trump administration and cast by Turkey as a victory.

President Recep Tayyip Erdoğan is due to hold talks with Russian President Vladimir Putin about Syria on Tuesday next week in southern Russia.

Russian military police and the army of Bashar Assad have rushed to take control of parts of northeastern Syria previously controlled by the YPG after U.S. President Donald Trump withdrew American forces from the area prompting the terrorists to strike a deal with the regime.

The agreement — reached after hours of negotiations in Ankara between Erdoğan and U.S. Vice President Mike Pence — requires the YPG terrorists to vacate a swath of territory in Syria along the Turkish border.

The operation aims to establish a terror-free safe zone for Syrians return in the area east of the Euphrates River controlled by the U.S.-backed Syrian Democratic Forces (SDF), which is dominated by YPG terrorists.