Turkey cautious on US commitment as YPG set to withdraw 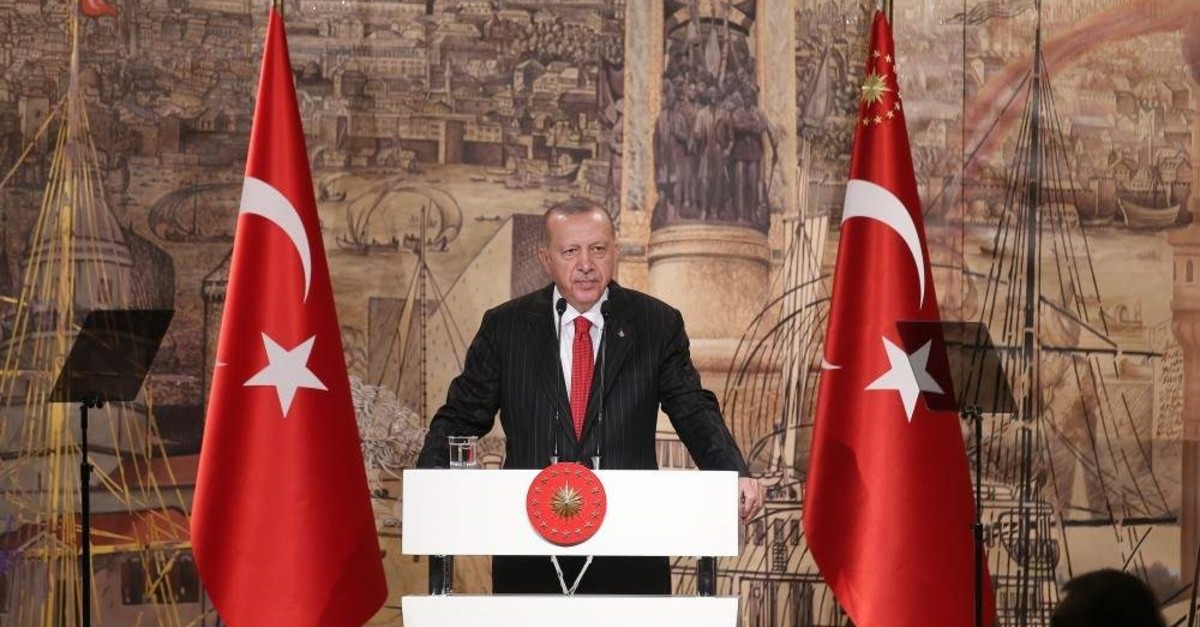 With Operation Peace Spring on hold for 120 hours after a deal reached by Turkey and the U.S., all eyes are now on the YPG, who must withdraw from northern Syria as part of the agreement