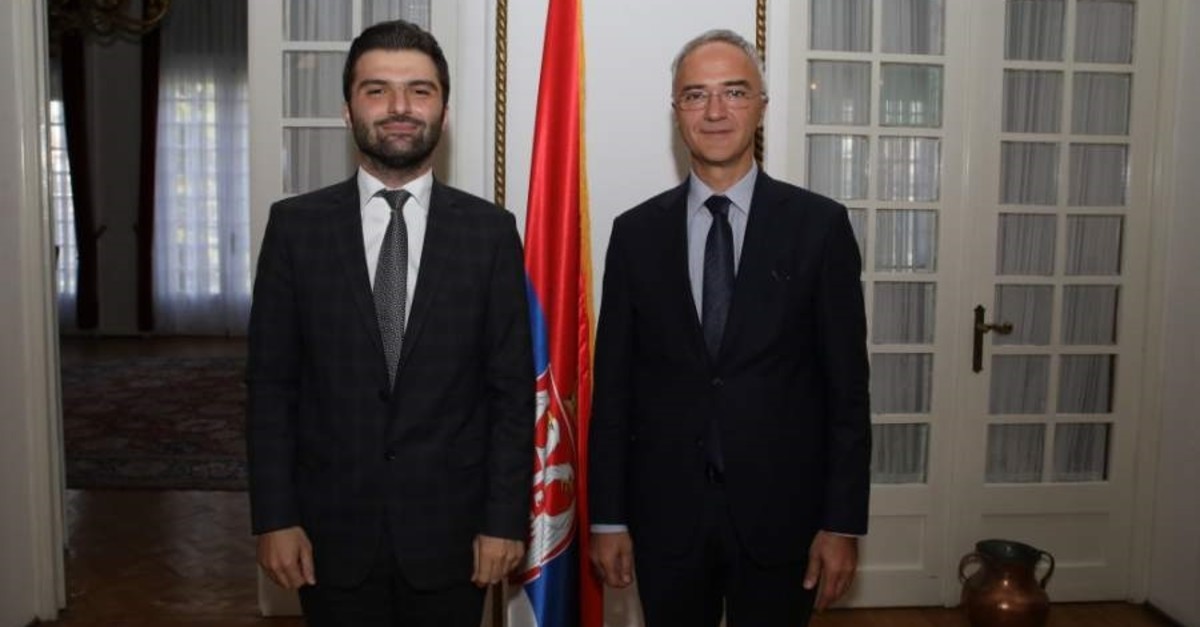 Serbian envoy Zoran Markovic, while explaining projects to increase economic cooperation and cultural interaction, emphasized that bilateral relations between Turkey and Serbia are strong thanks to the efforts of the countries' presidents