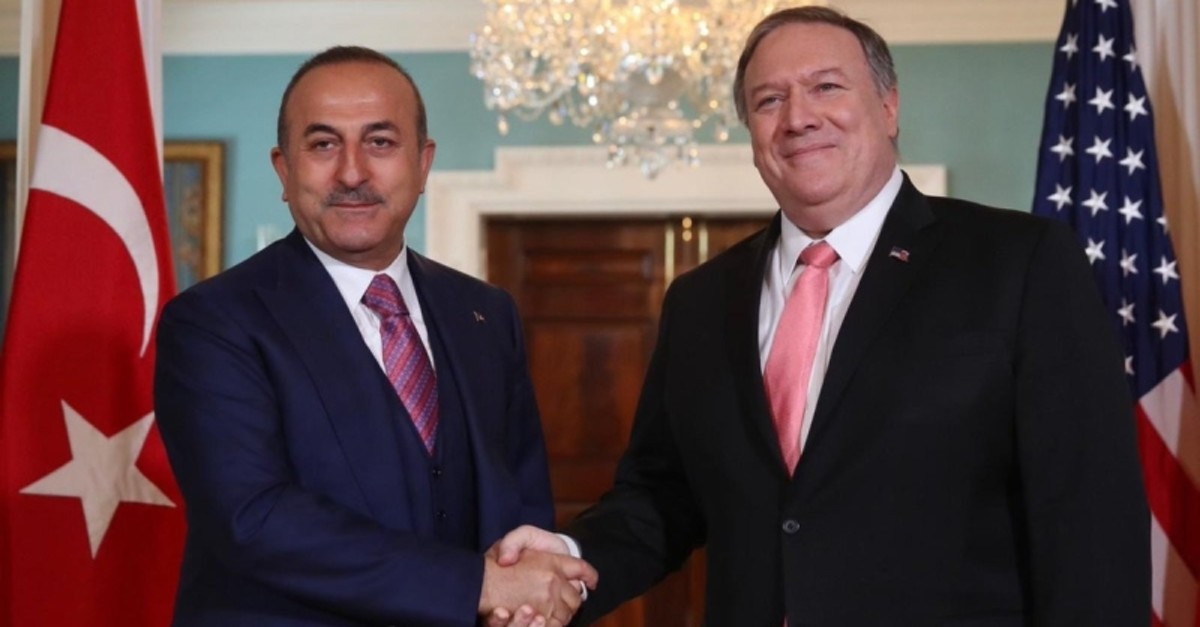 Erdoğan will visit the United States on Nov. 13 to discuss developments in northern Syria, at the invitation of U.S. President Donald Trump.

The diplomats also discussed the extradition of Ferhad Abdi Şahin, or Mazloum Kobani, a terrorist sought by 196 countries and the so-called commander of the U.S.-backed Syrian Democratic Forces (SDF), which is dominated by the People's Protection Units (YPG) terrorists.

Interpol currently has a Red Notice warrant out in Şahin's name for playing a crucial role in the PKK terror group and its Syrian offshoot the YPG.