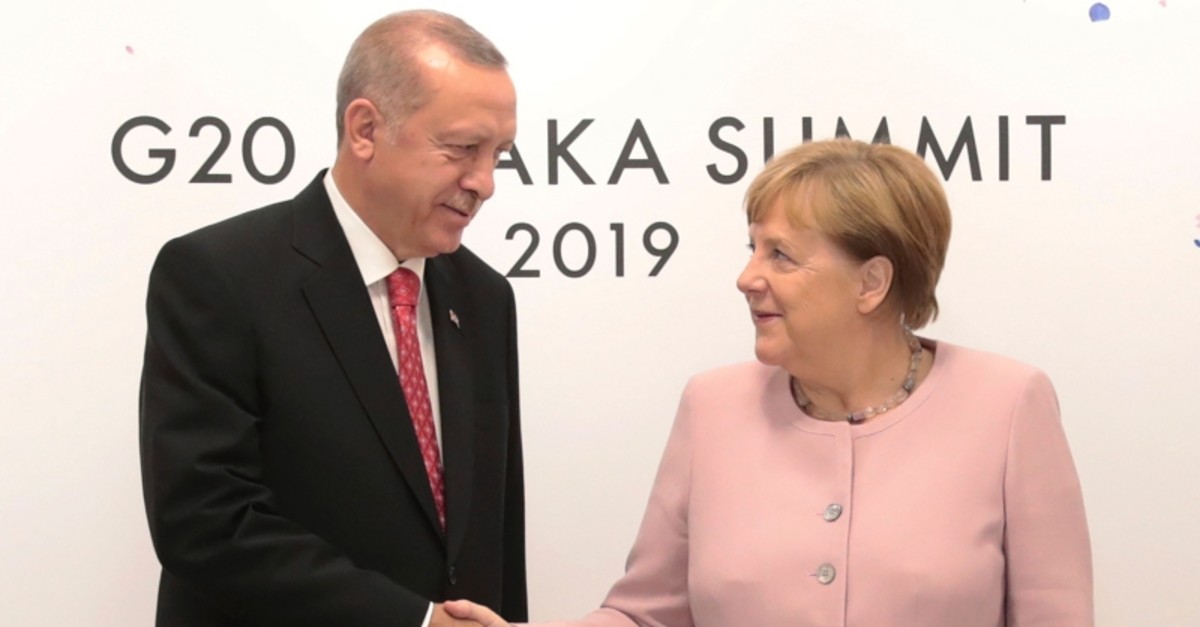 The phone call comes in the wake of a Turkish-Russian agreement to establish a safe zone in northeastern Syria in the territories previously held by the PKK-linked People's Protection Units (YPG).

Following hourslong talks between Erdoğan and Russian President Vladimir Putin, Turkey had agreed to suspend its Operation Peace Spring to allow the terrorist forces to withdraw from the safe zone along the border. Despite the agreement, there has been dozens of attacks by the YPG forces in Syria.