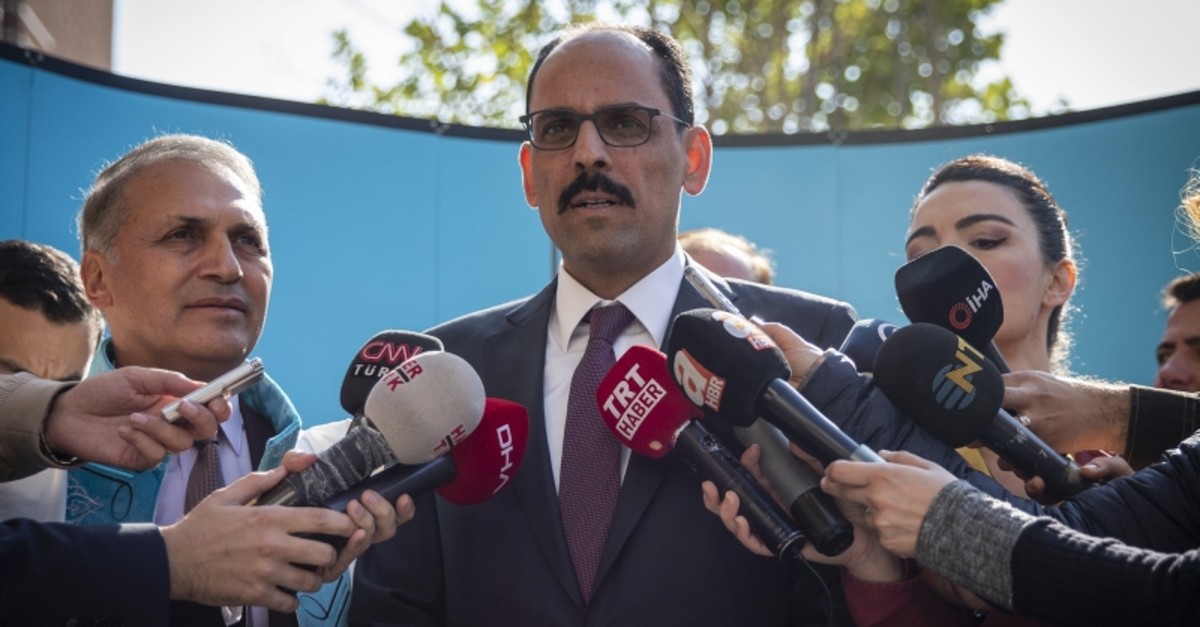 President Erdoğan is expected to visit Washington for a meeting with U.S. President Donald Trump on Nov. 13.

Erdoğan was scheduled to meet with Trump amid discussions on Turkey's Operation Peace Spring against the PKK-linked People's Protection Units (YPG) terrorists in northern Syria and pressure from the U.S. Congress to impose sanctions on Turkey.

Turkey launched Operation Peace Spring, the third in a series of cross-border anti-terror operations in northern Syria targeting terrorists affiliated with Daesh and the PKK’s Syrian offshoot the People’s Protection Units (YPG), on October 9 at 4 p.m.