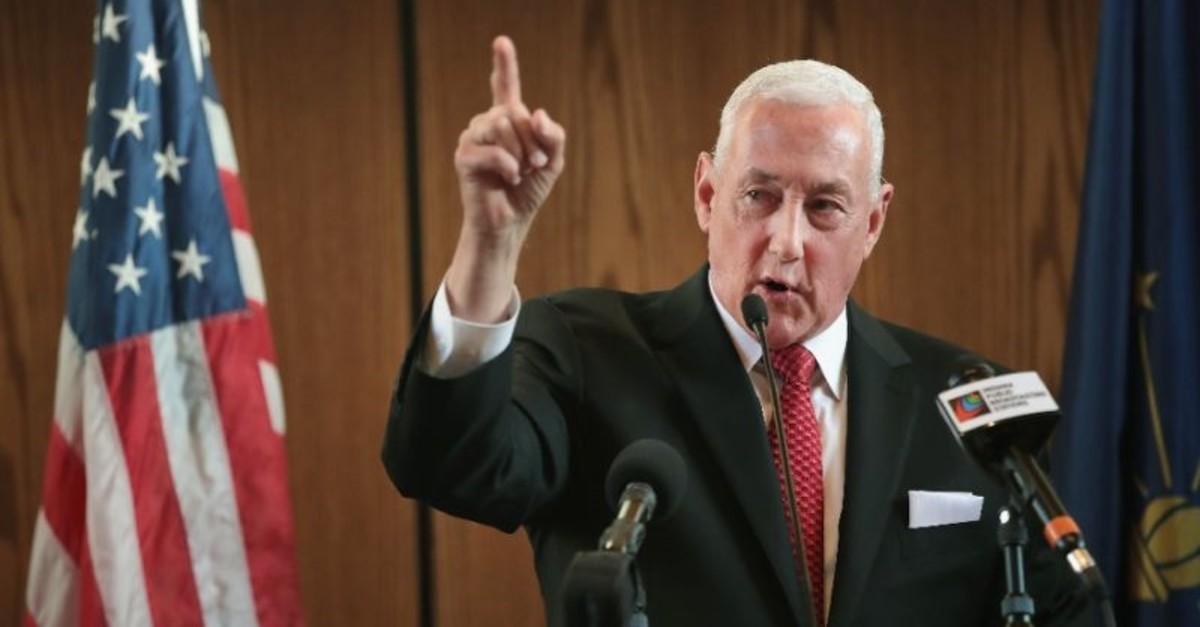 U.S. Vice President Mike Pence's brother, Greg Pence of Indiana, was among the 11 Republicans who rejected on Tuesday the so-called "Armenian genocide" bill in the U.S. House of Representatives, whereas an overwhelming 102 lawmakers out of the 106 members of the Turkey-U.S. Interparliamentary Friendship Group backed the resolution.

The other Republican lawmakers who opposed the bill are Mike Rogers of Alabama, James Baird, Susan Brooks and Larry Buschon of Indiana, Andy Harris of Maryland, Virginia Fox and Mark Meadows of North Carolina, Tom Cole of Oklahoma, Mac Thornberry and Kevin Brady of Texas.

The only Republican to vote "present," which means abstention in U.S. politics, was Paul Gosar of Arizona. Ilhan Omar of Minnesota and Eddie Johnson of Texas were two democrats that also abstained.

Omar said in a statement that the U.S. first needs to worry about "earlier mass slaughters" including "the transatlantic slave trade and Native American genocide."

These "historical crimes against humanity... took the lives of hundreds of millions of indigenous people," she added.

The House's move is seen as a clear rebuke to NATO ally Turkey in the wake of its anti-terror operation in northern Syria.

Turkey objects the presentation of the 1915 incidents as a "genocide," rather calling them a tragedy in which both Turks and Armenians suffered casualties in the heat of World War I.