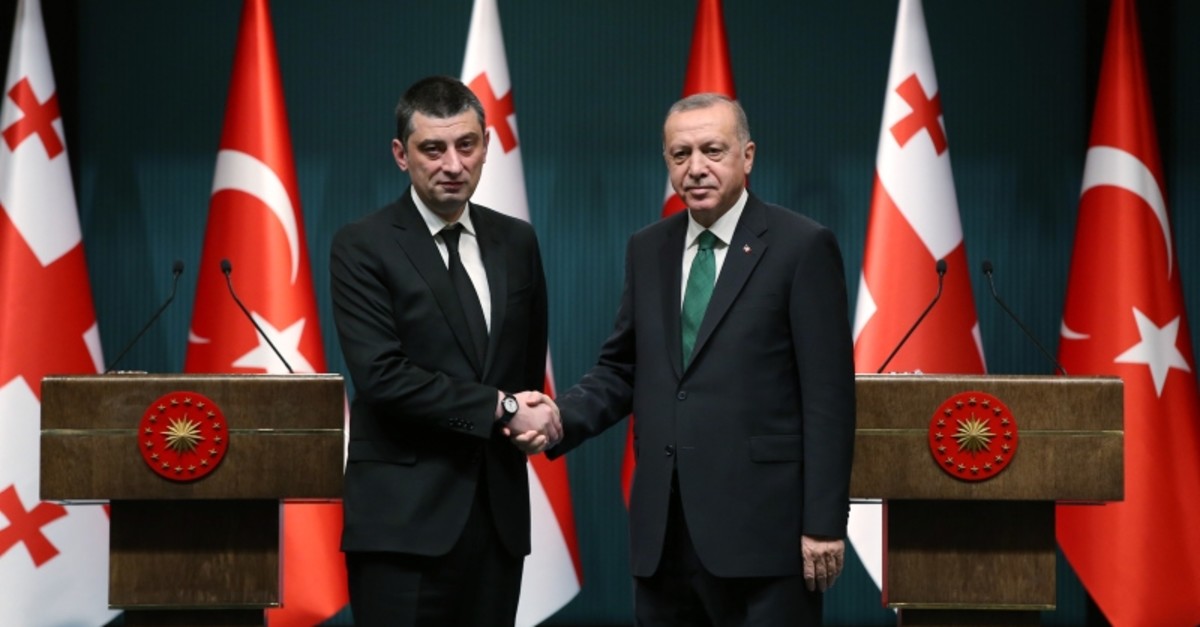 "Turkey had paused strategic partnership initiatives with Georgia but we have now instructed our foreign ministers to convene the strategic cooperation council as soon as possible," Erdoğan said.

Echoing Erdoğan's statements on enhancing ties, Prime Minister Gakharia invited Erdoğan to visit Georgia. The Turkish president responded by saying that he accepts the invitation and will visit the country next spring.