US efforts to legitimize terrorists harming ties with Turkey 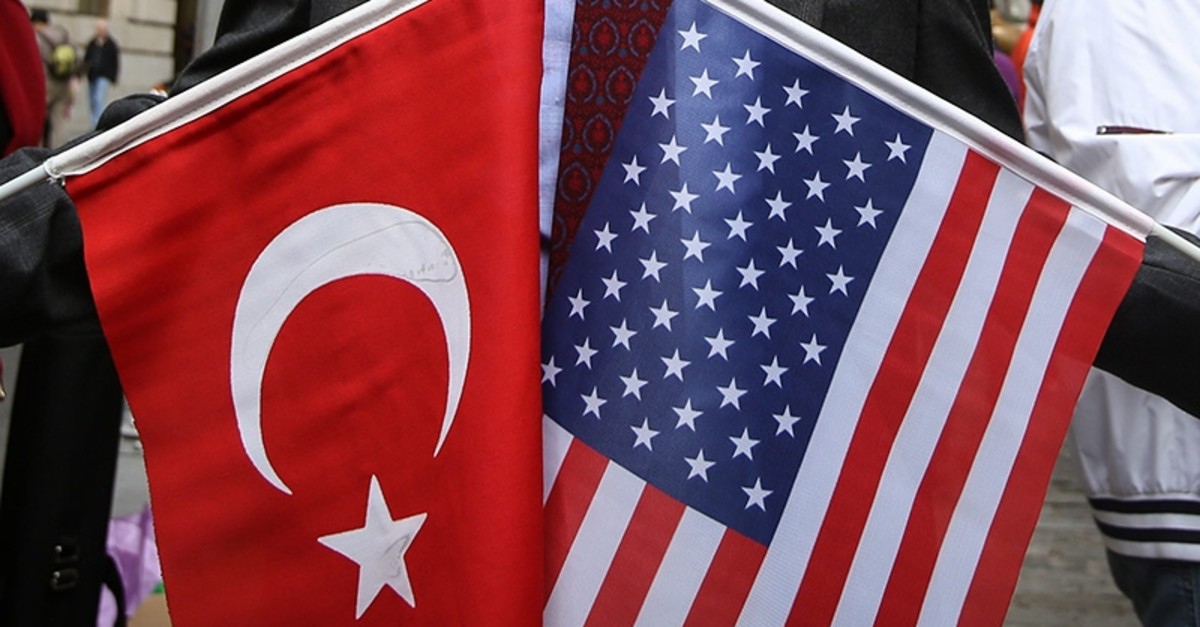 An almost 70-year NATO alliance is at risk due to the U.S.' constant policies favoring terrorists over Turkey