No NATO country witnessed as many terror attacks as Turkey, Sec. General says 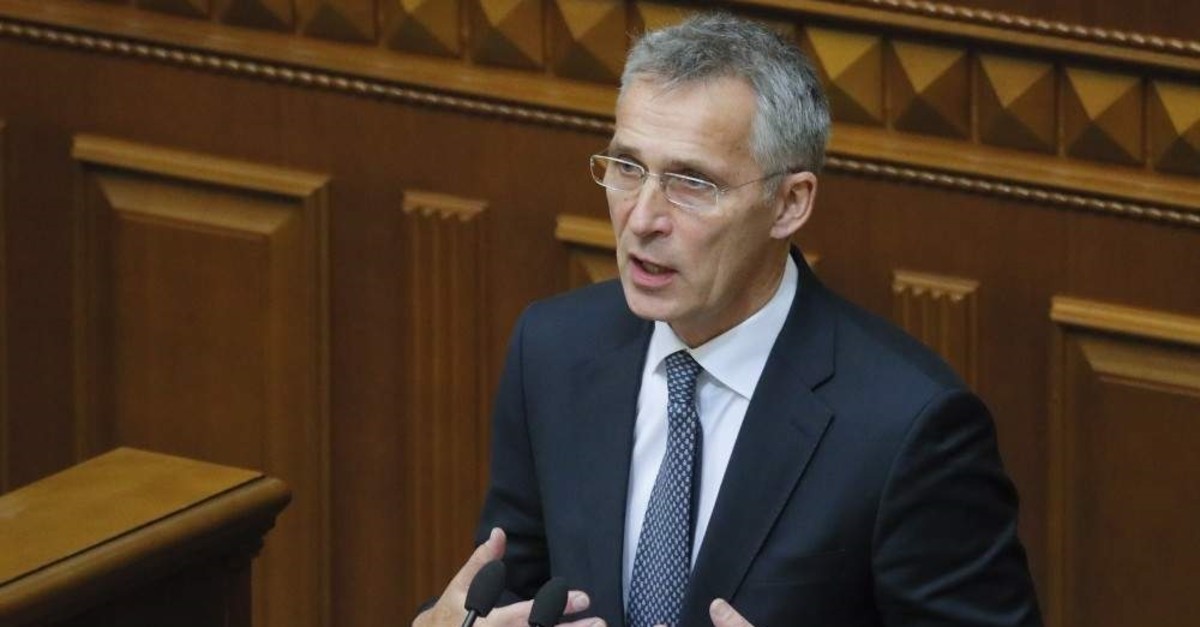 NATO Secretary-General Jens Stoltenberg has said no other NATO country has witnessed as many terrorist attacks as Turkey.

In an interview with the German newspaper Bild am Sonntag on Sunday, Stoltenberg said the violence in northern Syria has begun to decline and this could bring about a political solution.

“One has to acknowledge that Turkey is an important ally,” he said. "In the fight against ISIL [Daesh], Turkey has made crucial contributions for physically destroying the so-called caliphate. Furthermore: No other ally is hosting so many Syrian refugees, 3.6 million in total. And no other NATO ally has suffered more terrorist attacks than Turkey," he said, using another name for Daesh. Stoltenberg dismissed calls by various Western politicians and anti-Turkey lobbying groups to suspend Turkey's NATO membership or expel if from the alliance, due to its military action against terrorist groups in northeastern Syria. Stoltenberg added that NATO is a forum where member states could openly share their opinions.

Stoltenberg also noted that unlike the European Union, NATO had no mechanism allowing suspension or even expulsion of a member state.

“No ally took in as many Syrian refugees as Turkey. It hosts 3.6 million Syrians and no NATO country witnessed as many terrorist attacks as Turkey.”

Replying to a question on the German defense minister’s proposal for an international safe zone in northern Syria, Stoltenberg said he welcomed it but pointed out that all the countries in the world have the responsibility to end the violence in Syria.

He said it would be too early to claim that the proposal would be feasible, underlining that it is not easy to make the decision to send troops to Syria.

Several NATO members, including the U.S., France and Germany, criticized the operation, expressing concerns over a potential humanitarian crisis and wider instability in the region. After strong opposition by the U.S. administration, Ankara and Washington reached a deal on Oct. 17 to pause the operation for 120 hours to allow the withdrawal of YPG/PKK terrorists from the planned safe zone.

Ankara has repeatedly expressed its determination to clear northern Syria of both Daesh and YPG/PKK terrorist groups. In its more than 30-year terror campaign against Turkey, the PKK -- listed as a terrorist organization by Turkey, the U.S. and the European Union -- has been responsible for deaths of 40,000 people, including women, children and infants. The YPG is the PKK's Syrian offshoot.