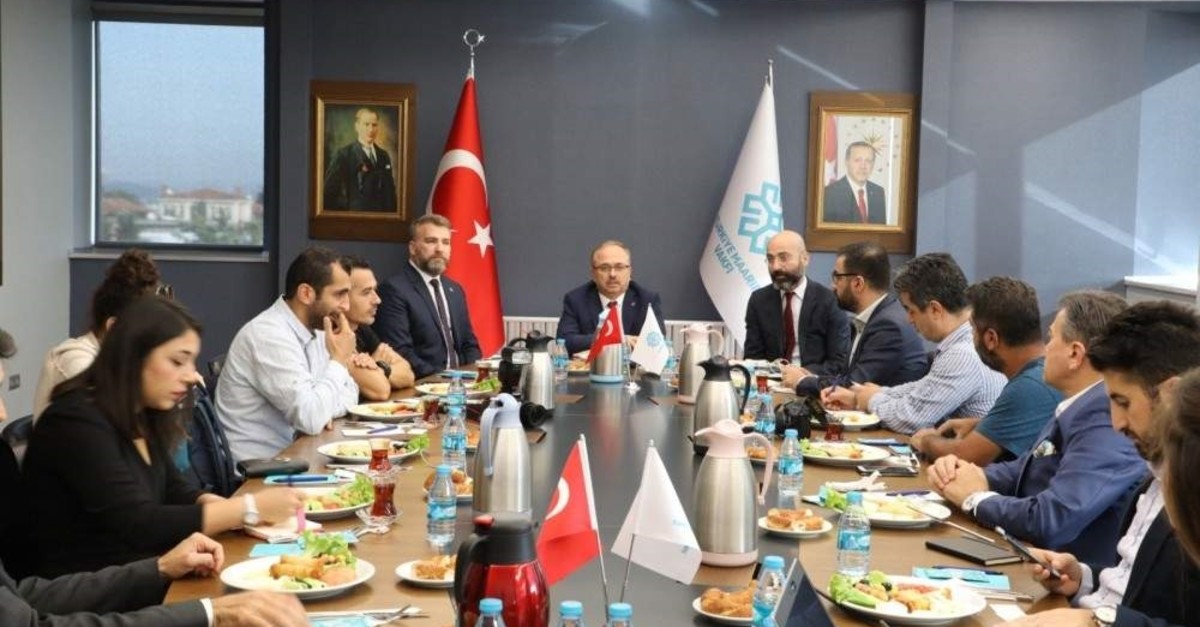 “The education philosophy when we develop the curriculum for our schools is based on raising outstanding people for their communities,” Akgün said, referring to the body’s activities in some 317 schools in 41 countries.

The Maarif Foundation, a non-profit state body, was created in cooperation with the Ministry of National Education to provide educational services abroad and run schools formerly linked to the Gülenist Terror Group (FETÖ). Since its establishment in June 2016, the foundation has made official contact with 100 countries and set up offices in several countries to take over FETÖ-linked schools.

Akgün said in the first three years the foundation focused primarily on the institutionalization of the body and that as “strategic planning” the focus is now on improving the “quality of education” in the schools established.

He underlined that the Maarif also aims to capitalize on the potential of both students and the educators in the countries it operates and highlighted that one of the foundation’s aim is to ensure students are not detached from their traditions and heritage, while also introducing the “Anatolian wisdom” to the students.

According to data, FETÖ was present in some 100 countries with about 700 schools, with about 400 of them in Western countries.

Turkey established the Maarif Foundation in 2016, following the July 15 coup attempt carried out by FETÖ's military infiltrators. FETÖ has a considerable presence abroad, particularly in the U.S., where it runs a chain of charter schools that serve as a revenue stream for the terrorist group.

While the Maarif Foundation has representatives in 65 countries, it also educates more than 36,000 students at 317 schools in 41 countries. The foundation has also signed protocols with 39 countries and is soon planning to start educational activities. It also runs 42 dormitories in different countries. Alongside opening new schools worldwide, the Maarif Foundation has been taking control of FETÖ-linked educational institutions after the group orchestrated a coup attempt on July 15, 2016, killing 251 people and injuring nearly 2,200.