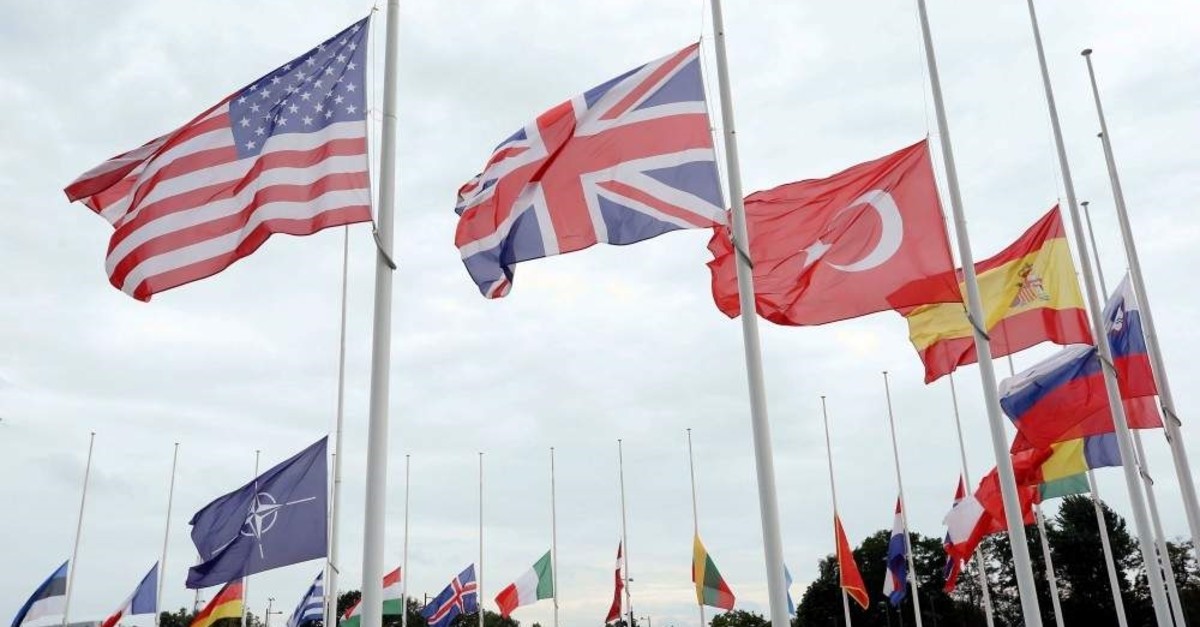 | AA File Photo
by Anadolu Agency Nov 08, 2019 4:45 pm
Turkey is an "important" contributor to the Iraq mission of the alliance, a NATO general said Friday.
"Turkey is an important ally and an important contributor in this mission," Maj. Gen. Dany Fortin told Anadolu Agency at the headquarters in Brussels.
Fortin, a Canadian general, said the mission offers consultancy and training and not combat.
"We are grateful for Turkey's contributions to the mission headquarters and the instructors and advisors at the Military School of Administration and Logistics in Taji," Fortin added, referring to one of the schools where NATO provides training.
The NATO Mission Iraq was established last October to strengthen Iraqi security forces in the fight against Daesh.
The mission includes up to several hundred trainers, advisers and support staff.
The end goal of the non-combat training and capacity building mission is a transition from foreigners training Iraqi troops to Iraqis training own troops.
Last Update: Dec 20, 2019 1:33 am
RELATED TOPICS