Erdoğan visits US as crucial issues of Syria, anti-Turkey bills on agenda 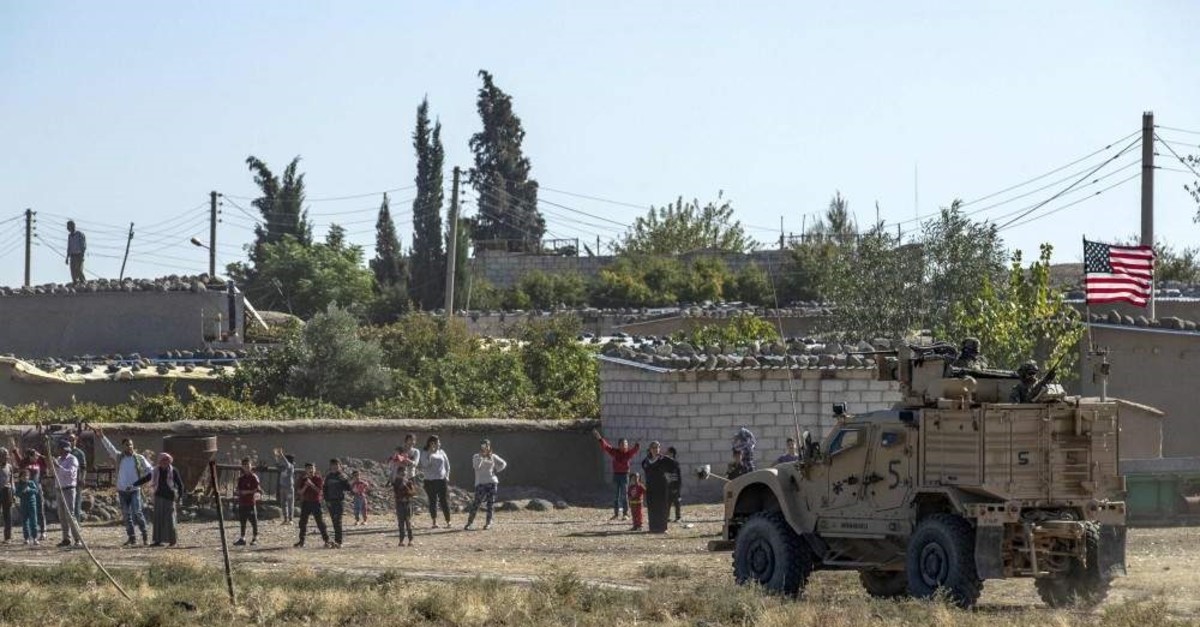 Tomorrow's meeting in the U.S. between President Recep Tayyip Erdoğan and his counterpart Donald Trump is seen as a crucial meeting, with Syria and ties between the two NATO allies on the agenda