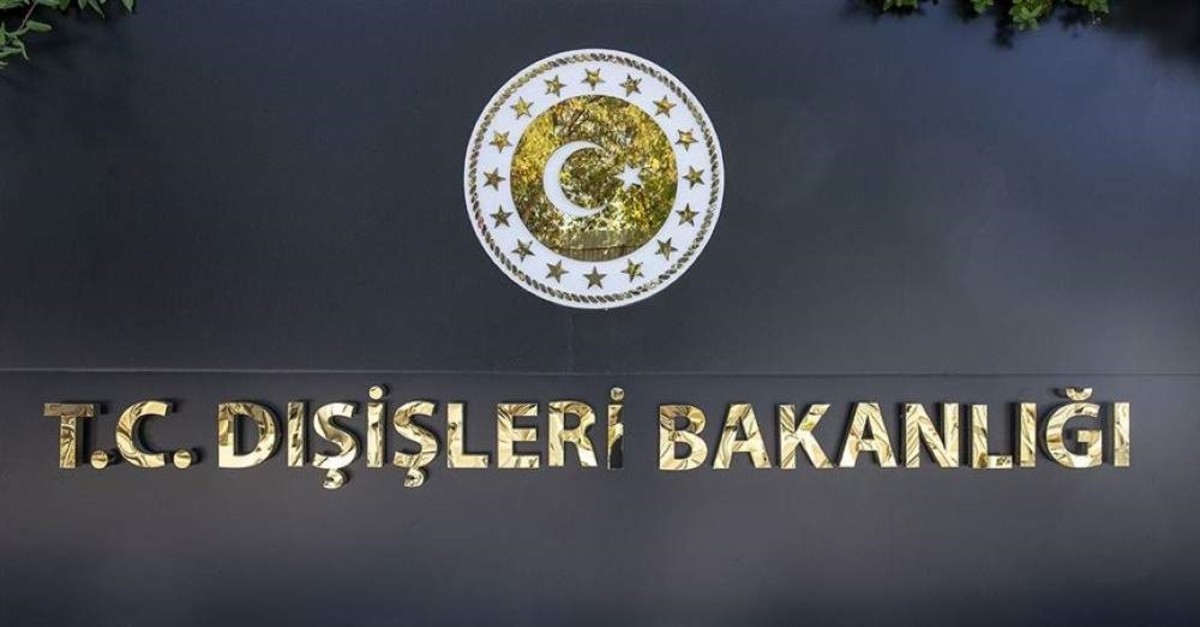 | AA File Photo
by Daily Sabah Nov 12, 2019 10:00 am
The Foreign Ministry issued a travel advisory for citizens planning to visit Bolivia, warning them against the unrest in the country amid clashes between rival political groups following a coup d’etat that ousted President Evo Morales.
In a statement released on Tuesday, the foreign ministry noted that mass protests in capital La Paz, Potosi, Sucre, Santa Cruz de la Sierra, Cochabamba, El Alto, Oruro and Tariha cities pose a threat as they have the potential to turn violent.
“Citizens who live in Bolivia or are planning to visit Bolivia for touristic or business purposes are advised to stay away from areas where violent incidents are taking place, follow developments and updates through local media outlets and keep in touch with the Turkish Embassy in La Paz,” the statement read.
The Bolivian president flew to Mexico seeking political asylum on Monday, amid police and military deployment on the streets of the capital to clamp down on clashes.
His departure followed weeks of street protests, claiming that the recent elections for his fourth term were rigged. Morales announced his resignation on Sunday, after pressure from military and police.
Last Update: Dec 20, 2019 1:37 am
RELATED TOPICS