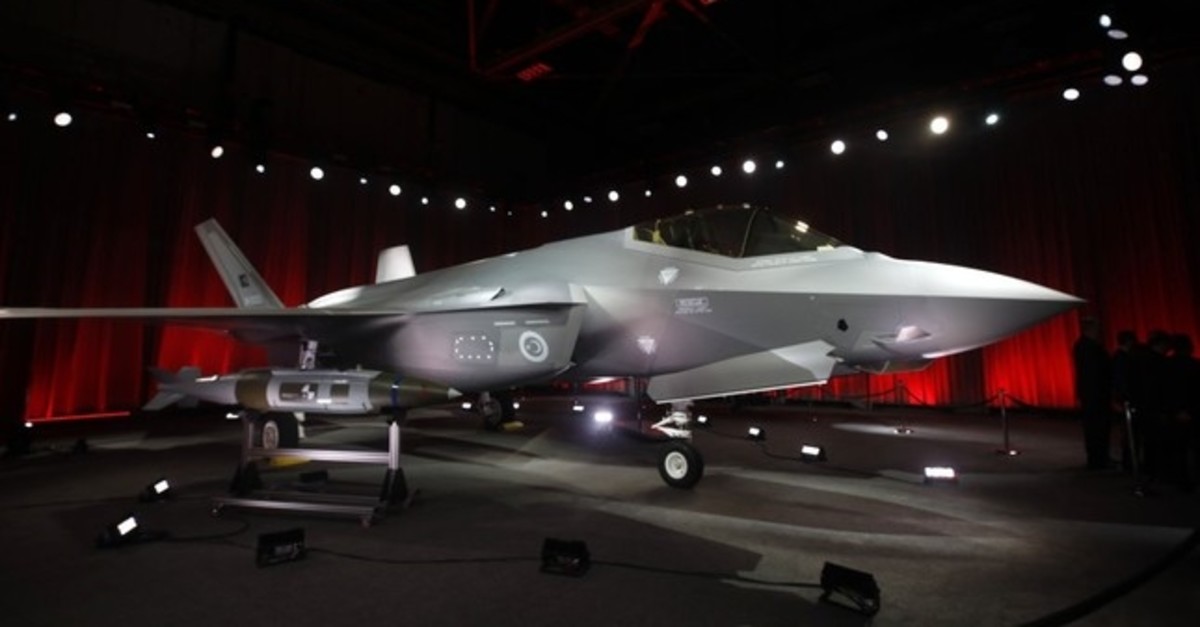 Although Turkey has received four F-35 stealth fighter jets in the last year and sent Turkish pilots and engineers to Arizona for training, the U.S. removed Turkish partners from the program over its S-400 missile system purchase from Russia.
by Daily Sabah Nov 15, 2019 7:50 pm

"The officials have started working as part of a mechanism to evaluate the impact of Russian S-400s on F-35 jets," Kalın told Turkish state news broadcaster, TRT Haber.

"It is out of the question for Turkey to take a step back from its purchase of the [S-400] system," the spokesman said.

The deal caused tension between Ankara and Washington as the latter even threatened sanctions on Turkey. U.S. President Donald Trump, however, has said he was not considering punitive measures.

The U.S. eventually suspended Turkey, a fellow NATO member, from its F-35 stealth fighter program, in which Turkey is a major manufacturer and buyer.

Washington argues the S-400 would be incompatible with NATO systems and expose the F-35 to possible Russian subterfuge.

Turkey, however, emphasized the S-400 would not be integrated into the NATO systems and would not pose a threat to the alliance, refusing to step back from the deal with Russia.