No country above int'l law, FM says in response to US support for Israeli occupation 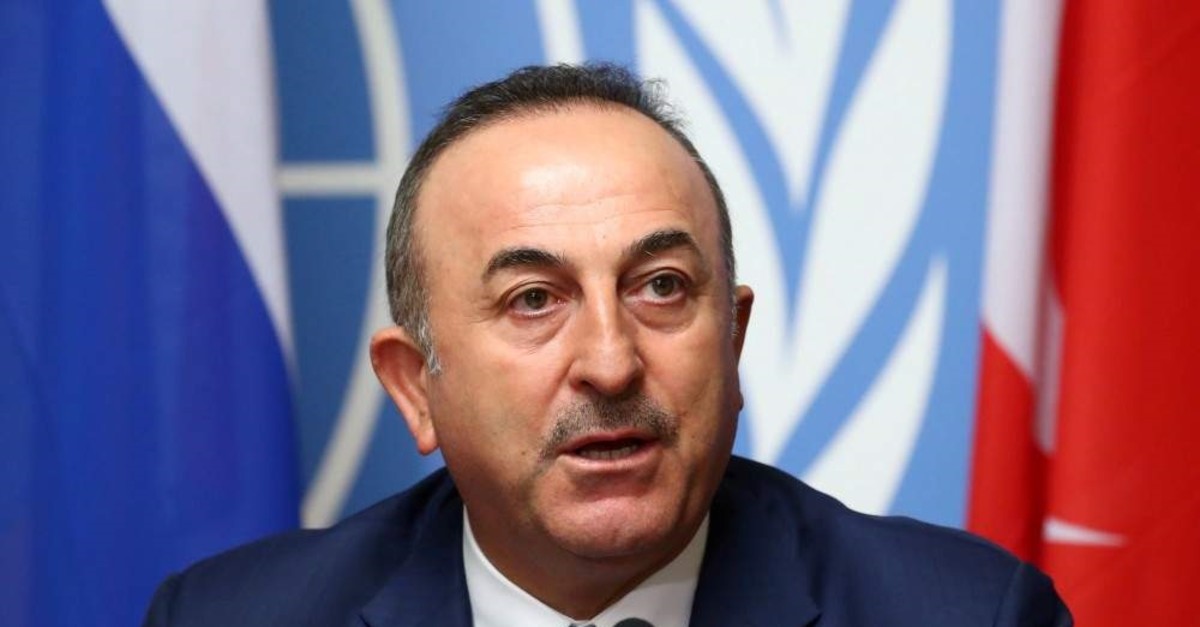 by Daily Sabah Nov 19, 2019 12:18 pm
Foreign Minister Mevlüt Çavuşoğlu criticized the U.S. decision to soften its stance on illegal Israeli settlements in the occupied West Bank.
"No country is above international law. Fait accompli style declarations shall have no validity with respect to international law," Çavuşoğlu said on Twitter.
U.S. Secretary of State Mike Pompeo repudiated a 1978 State Department legal opinion that held that civilian settlements in the occupied territories are "inconsistent with international law." The move angered Palestinians and immediately put the U.S. at odds with other nations working to end the conflict.
The move is highly likely to irk Palestinian officials, who have rejected a role for the U.S. in any prospective peace talks with Israel over the Trump administration's 2017 decision to unilaterally recognize Jerusalem as Israel's capital.
The U.S. under President Donald Trump has since gone on to close the Palestinians' diplomatic office in Washington and has relocated its embassy in Israel from Tel Aviv to Jerusalem.
Roughly 650,000 Israeli Jews currently live on more than 100 settlements built since 1967, when Israel occupied the West Bank and East Jerusalem.
The Palestinians want these territories along with the Gaza Strip for the establishment of a future Palestinian state.
The international community overwhelmingly considers the settlements illegal. This is based in part on the Fourth Geneva Convention, which bars an occupying power from transferring parts of its own civilian population to occupied territory.
In the final days of the Obama administration, the U.S. allowed the U.N. Security Council to pass a resolution declaring the settlements a "flagrant violation" of international law.
Pompeo said that the U.S. would not take a position on the legality of specific settlements, that the new policy would not extend beyond the West Bank and that it would not create a precedent for other territorial disputes.
Palestine and most of the world say the settlements undermine hopes for a two-state solution by gobbling up land sought by the Palestinians.
Israel's settlement activities have also drawn attention to its treatment of Palestinians. While Jewish settlers can freely enter Israel and vote in Israeli elections, West Bank Palestinians are subject to Israeli military law, require permits to enter Israel and do not have the right to vote in Israeli elections.
Last Update: Dec 20, 2019 1:47 am
RELATED TOPICS