Measure recognizing 1915 events as 'genocide' blocked again in US Senate 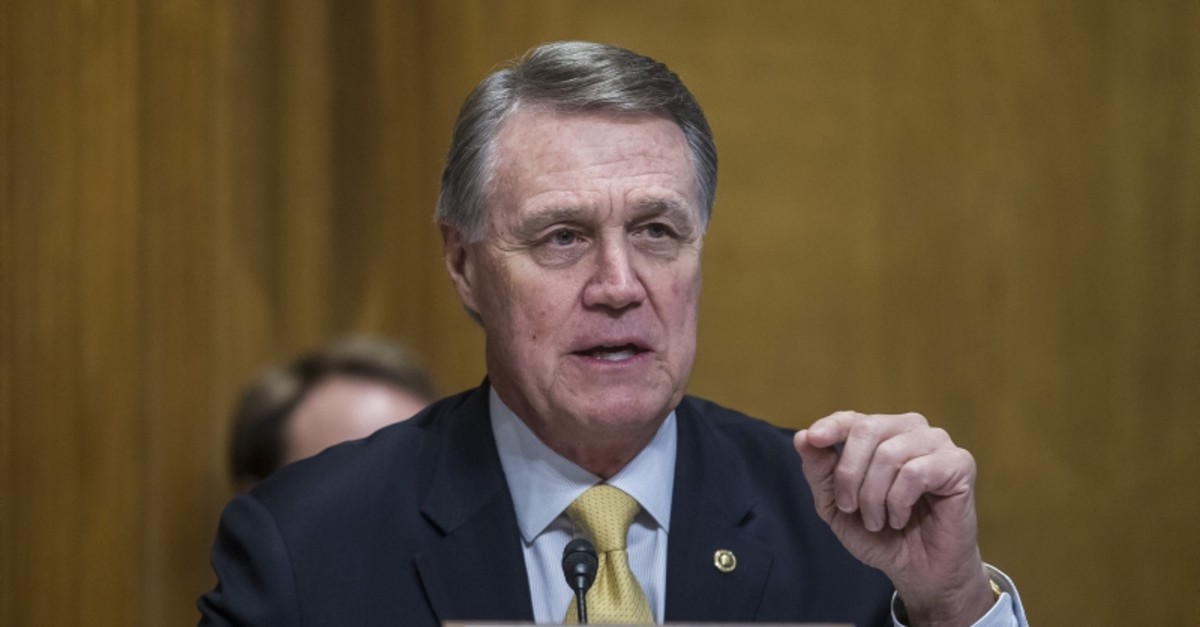 A Republican lawmaker on Thursday blocked a U.S. Senate resolution recognizing the 1915 events as "Armenian genocide," the second time in a week.

Senator David Perdue prevented a bipartisan effort to pass the resolution by unanimous consent, arguing that its passage during a sensitive period "would undermine the administration's commitment to overcoming real challenges in our bilateral relationship with Turkey."

"It is amazing to me that the greatest superpower on the face of the earth just can't speak truth of history," Menendez fumed.