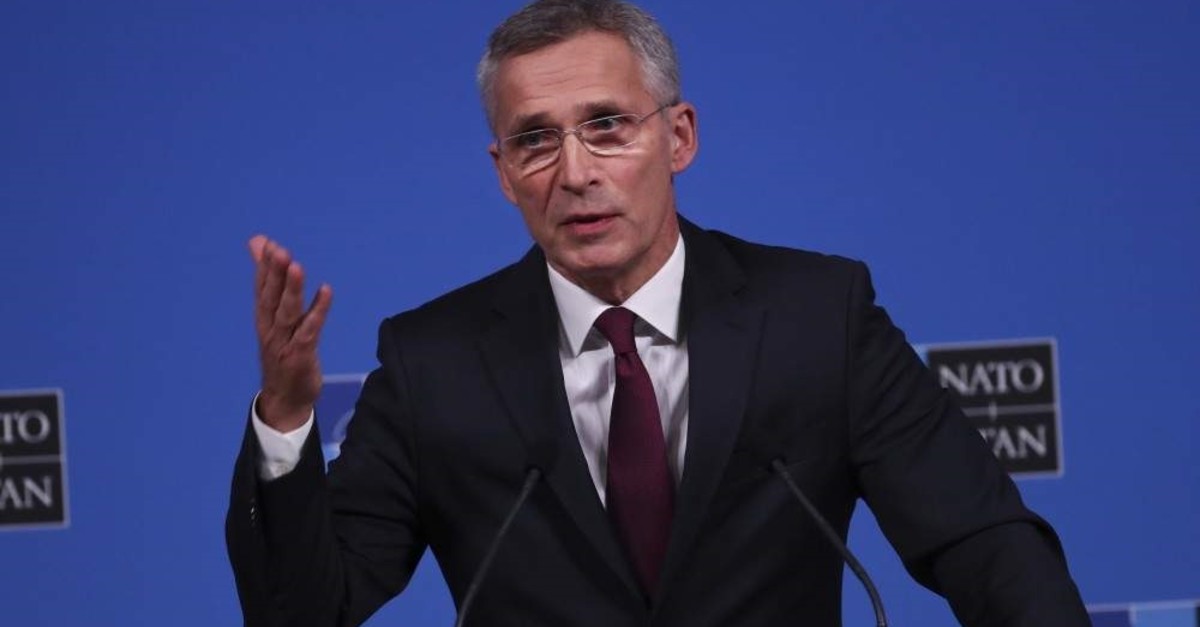 "All allies have criticized the operation, but no one questioned Turkey's place in NATO," Stoltenberg told the paper, referring to Operation Peace Spring launched by Turkey in October.

"Turkey joined the struggle against Daesh by allowing its allies to use their bases. Turkey (is) the only country in NATO on the border with Syria and Iraq," he said.

"Turkey accommodates 3.6 million migrants. Turkey is very important for NATO. To understand this, (we) need to look at the map and examine the geostrategic situation in Turkey," Stoltenberg noted.

A member of the bloc since 1952, Turkey boasts NATO's second-largest army after the United States.

When the U.S. and many other NATO allies were spreading anti-Turkey sentiments during the country’s operation in Syria, the NATO secretary-general continued to show support, saying that NATO is strongly committed to Turkey's security.