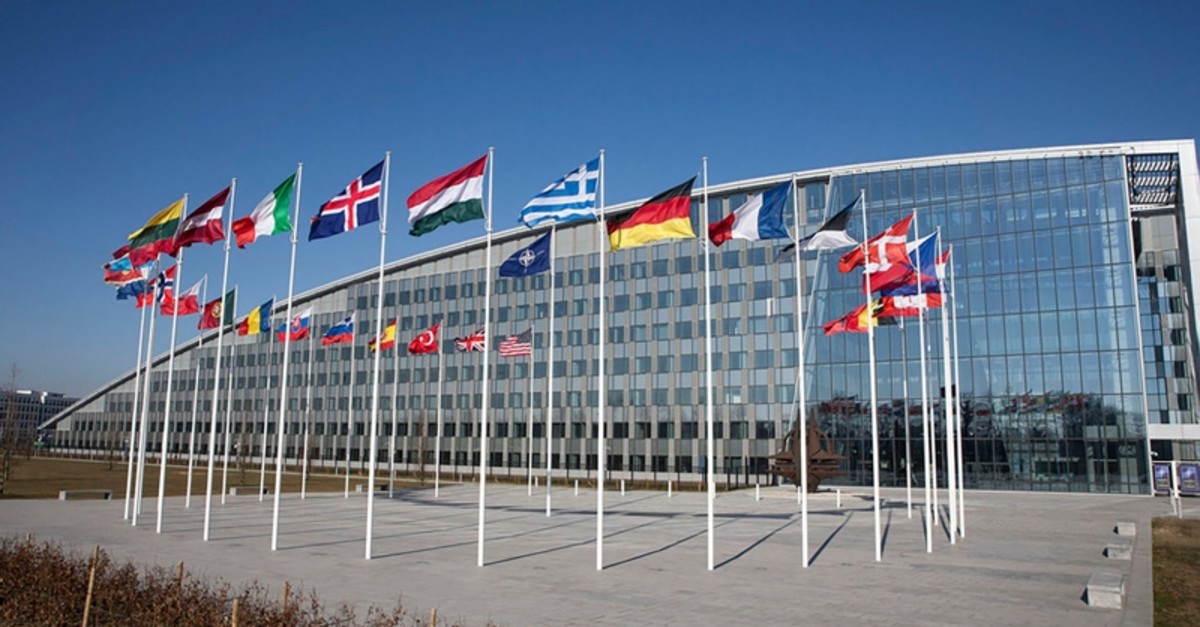 Turkey is not blackmailing NATO with its rejection of a defense plan for the Baltics and Poland, and has full veto rights within the alliance, a Turkish security source said Monday ahead of a NATO leaders summit in London.

Reuters reported last week that Turkey was refusing to back a NATO defense plan for the Baltics and Poland. Ankara said the impasse was caused after the U.S. withdrew support from a separate defense plan for Turkey.

"NATO is an institution where Turkey has full veto rights, politically and militarily, and there are procedures here," the source said. "There is no such thing as Turkey blackmailing, a statement like that is unacceptable."

Earlier Monday Turkish National Defense Ministry said that NATO is an important political-military organization in which Turkey has a full political check.

Defense Minister Hulusi Akar recently criticized the bloc for failing to meet its commitments to support Turkey's counterterrorism fight, saying that the country has been "left alone."

Akar noted that Turkey has been calling on its allies to help clear the terror corridor on its border that posed a considerable threat to the country's national security and stability in the region.

“Turkey continues to exhibit its commitment to NATO in the most meaningful ways a country can – as one of its earliest members, we have the second-largest armed forces in the Alliance, and with roughly 1.9% of our GDP going to NATO, we are one of its top contributors and have committed to raising this to the target 2% by 2024. Our troops have participated in NATO missions, operations and exercises around the world – from the Korean War to the Balkans to Afghanistan, and play pivotal roles in humanitarian missions,” he said.

Several NATO members, including the U.S., France and Germany, criticized the operation, expressing concerns over a potential humanitarian crisis and wider instability in the region. After strong opposition by the U.S. administration, Ankara and Washington reached a deal on Oct. 17 to pause the operation for 120 hours to allow the withdrawal of PKK-affiliated People's Protection Units (YPG) terrorists from the planned safe zone.

On Oct. 22, Turkey also reached an agreement with Russia on a 10-point plan to force the YPG/PKK to withdraw from the planned terror-free zone.

Ankara has repeatedly expressed its determination to clear northern Syria of both Daesh and YPG/PKK terrorist groups. In its more than 30-year terror campaign against Turkey, the PKK – listed as a terrorist organization by Turkey, the U.S. and the EU – has been responsible for the deaths of 40,000 people, including women and children.