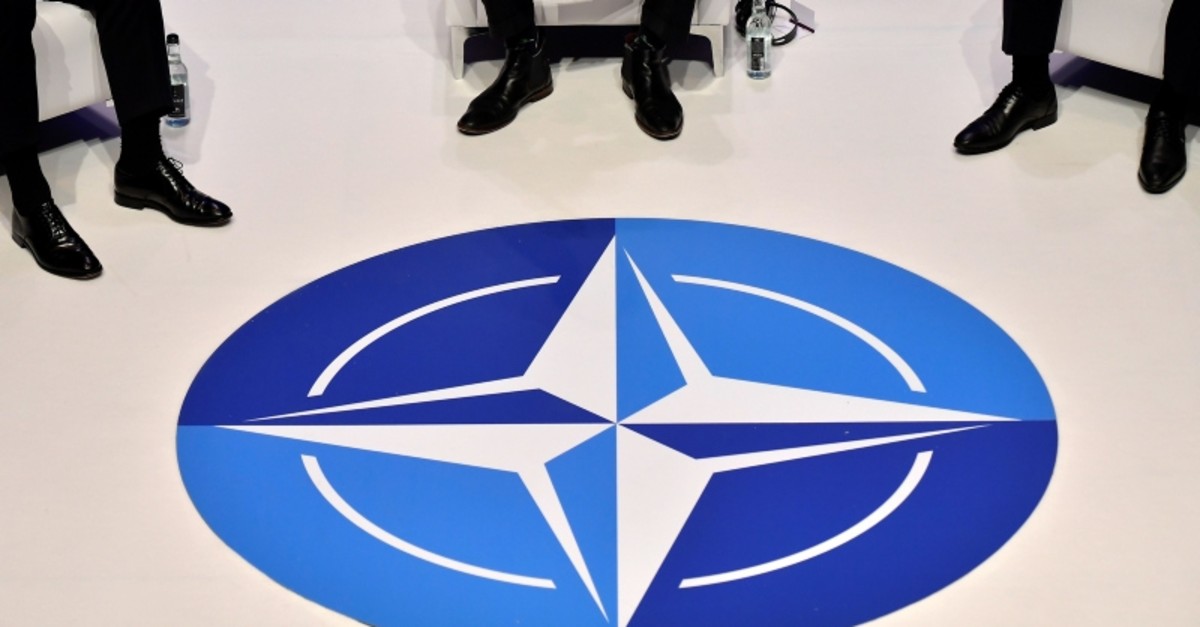 Turkey's role in NATO and its contributions to regional security challenges were discussed at a London panel on Monday.

The panel organized by the Turkish Communications Directorate hosted a number of academics and experts on the alliance and Turkey's involvement in it.

Murat Yeşiltaş, director of security studies at the Foundation for Political, Economic and Social Research (SETA), described NATO as a "crucial organization," saying the organization was going through a "sensitive" time.

He said the alliance was facing various threats, including two major ones originating from the east and south.

The panel, held at the prestigious Naval and Military Club, came a day before a crucial NATO summit in the British capital.

Ahmet Berat Çonkar, a parliamentarian from the ruling Justice and Development Party (AK Party) and a member of the Political Committee at the Turkish Delegation of the NATO Parliamentary Assembly, underlined during the panel that Turkey has tried to bring "stability to the region and conflict areas" and supported NATO initiatives within this perspective.

After the U.S. invasion of Iraq and Afghanistan, things changed for Turkey, he said.

Çonkar said peace and stability in the areas under invasion have been ignored, resulting in security threats for Turkey.

He also said all NATO allies and partners were expected to show solidarity with Turkey in its fight against terrorist groups like Daesh and the PKK-affiliate People’s Protection Units (YPG).

However, there was an "erosion of trust" when Turkey did not receive that support, he added.

Solidarity and trust between members should be at the top of the agenda for NATO, Çonkar said.