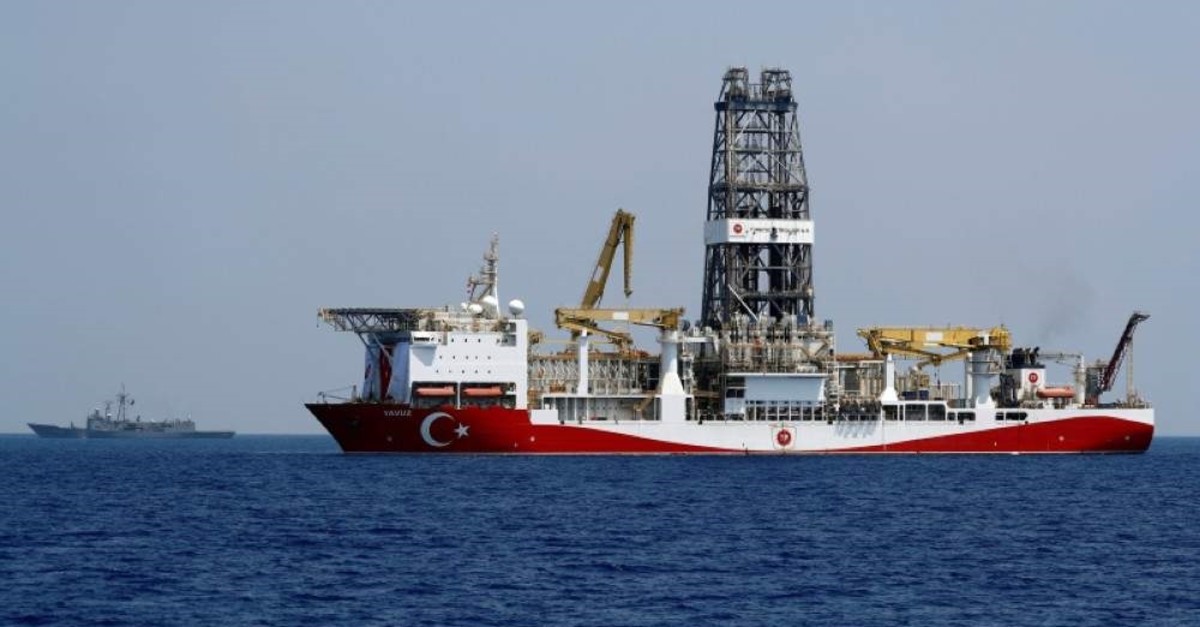 A maritime agreement struck up between Turkey and Libya, which secures Turkish rights over a portion of the eastern Mediterranean officially goes into effect Saturday with its publication in the state's Official Gazette.
On Nov. 27, Turkey and Libya's Tripoli-based Government of National Accord (GNA) signed the bilateral memorandum after a meeting between President Recep Tayyip Erdoğan and GNA head Fayez Al Sarraj, took place in Istanbul. The deal enables Turkey to secure its rights in the Mediterranean while preventing any fait accompli maneuvers by other regional states.

The memorandum asserts Turkey's rights in the Eastern Mediterranean in the face of unilateral drilling attempts by the Greek Cypriot administration, clarifying that the Turkish Republic of Northern Cyprus (TRNC) also has rights to resources in the area.
Fellow regional actor, Greece, did not welcome the deal and even regarded it as a violation of its own rights, though international law deems otherwise. Athens later said it would expel its Libyan envoy Mohamed Younis AB Menfi from the country in response.