Turkey determined to defend its legal rights in Eastern Mediterranean 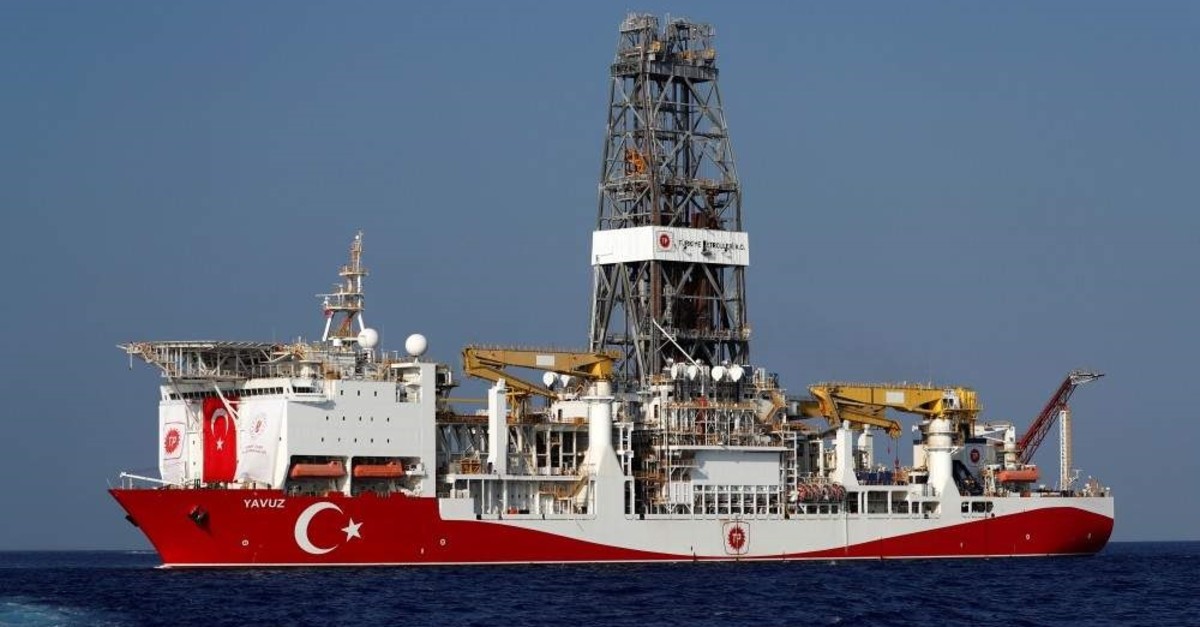