Erdoğan: Return of Syrian refugees as crucial as fight against terrorism 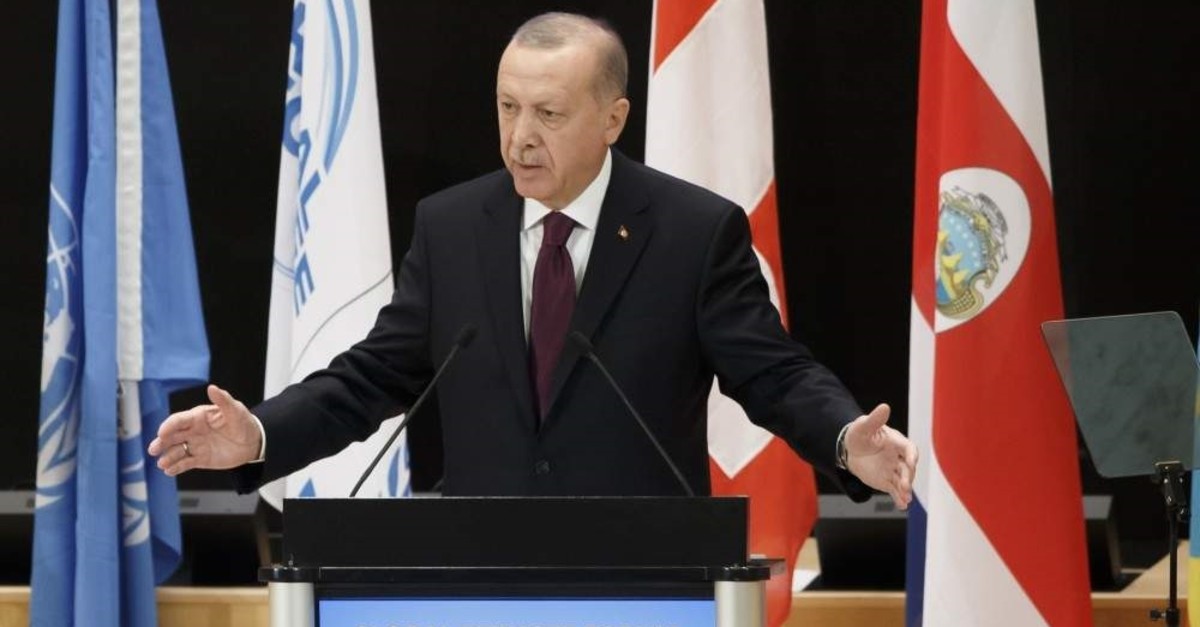 Turkey expected support from the international community to enable the return of displaced refugees to Syria, a move that is crucial for long-lasting stability in the war-torn country